A Kamisamba training officer gives a tour of the new solar panels on the farm. PHOTO: LORRAINE CHARINDA

Before the installation of solar panels at Kamisamba Farm in the Democratic Republic of the Congo, the property had no power source. Electric lines did not extend from the town of Kamina, a little over four miles away. Even in Kamina, particularly during the rainy season, residents can go without electricity for a month or more.

Although the farm has a water source from wells dug a few years ago, without electricity, there was no way to pump the water to where it was needed.

“The solar project came at a crucial time,” Lorraine Charinda explained in an interview. Charinda is a missionary from Zimbabwe assigned to Kamisamba Farm as an agriculturist and rural economic development specialist. She attended Africa University for her Bachelor of Science degree in agriculture and natural resources and the University of Namibia for a Master of Science in agricultural economics. She arrived at Kamisamba in 2018, thinking she was taking over a fully functioning farm. When she arrived, she discovered a couple of workers, dilapidated buildings, four pigs and half an acre of vegetables cultivated on the 500-acre farm. Three years later, the farm is fully functional.

The solar energy system and accompanying water pipes and pumps came about through a combination of grants from Global Ministries’ Environmental Sustainability program and UMCOR. “Before we installed the solar panels, batteries, inverters and water system, people used the bucket system – you go to the well with a bucket,” Charinda said.

At the recent board of directors’ meeting, Roland Fernandes, general secretary of Global Ministries and UMCOR, announced a major grant and new direction for the agency’s Environmental Sustainability program. “Climate and environmental issues affect food security, livelihoods, habitation and health,” he said. “Environmental sustainability is a matter of increasing global importance.”

Engaging with United Methodist regional conferences and other partners using a community development model provides opportunities for more people to gain access to energy that is safe, renewable and ultimately less expensive than fossil fuel.

Agriculture and the environment

One of the main facilities of Kamisamba Farm is a teaching center, which includes dormitories for up to 40 people. Participants come to scheduled training programs for a few days or a few months. Without electricity or running water, it was difficult to host those who came.

Charinda had the training center up and running before she started farm production. People needed assistance right away, and it is her calling to teach better and more efficient ways to provide for families. In Haut-Lomami, the province that includes Kamina and most of the North Katanga area, 80% of the population lives below the poverty line. Farming is the main source of income, and 90% of the population uses traditional subsistence agriculture to survive. Most cannot produce enough to feed their families, afford basic education for their children or medical care. Many people survive on one meal a day.

With UMCOR’s support, Kamisamba held a “train the trainers” event with participants sent from each district to learn the basics of starting, caring for and harvesting more productive gardens. They then took the knowledge back to their districts to train others.

Today, the farm is doing well – with 50 pigs, chickens, ducks, goats and fish ponds. They farm more than 35 acres with vegetables, grains and fruit trees. They’ve held trainings in 21 of North Katanga’s 24 districts, and provided seeds, animals, small fish or saplings to participants. Training onsite in communities helps Kamisamba workers discern which type of production has the best chance to thrive in a given area. After training, they visit again to accompany people through the first growing season. As farmers experience increased yields, training on marketing and conserving seed for the next season helps them gain perspective on farming as a business beyond subsistence.

The grant for the solar project included plans for renewable energy awareness campaigns, which Kamisamba workers conducted in a number of communities. They acquired 100 household solar lanterns through the grant as incentives for people to attend the events.

The Rev. Jenny Phillips, senior technical advisor for Global Ministries’ Environmental Sustainability program, said she appreciated Charinda’s approach. “She wanted to not only bring energy to the site but also use it to teach the whole community about renewable energy,” she said. “She’s showing how we integrate renewable energy into agriculture and into daily life. This is important because greenhouse gas emissions from nonrenewable energy sources contribute to climate change. Even if our lands are fertile, we need a stable and dependable climate in which to grow our food.”

Phillips said that farmers in this area may only have the choice of using a diesel generator or kerosene lamps in their homes. Neither is safe or healthy for constant use.

Despite COVID-19, people turned out in good numbers for the energy campaigns. The lanterns worked very well in homes and word spread quickly about which community would next receive the Kamisamba visitors.

Kasongo Ngoy Mariam attended the campaign in Kinkuki. “We use candles and fuel lamps to light our home,” she said, “even though we know this is dangerous and our house could burn at any time. I was lucky to receive a solar lamp during the campaign. I am happy because my children can study even after dark.”

Interest in renewable energy grew with each village campaign. “Even the Ministry of Environment contacted us and said, ‘we hear that you are giving out solar equipment. We also want some.” Charinda explained she wasn’t selling the lamps, and she wasn’t a dealer for solar systems, but she still receives requests. She refers inquiries to her supplier in Lubumbashi. Eventually, she and a team member met with the national Minister of Environment in Kinshasa to work out a partnership for the remaining campaign events.

Kamisamba has also worked with the Ministry of Agriculture, World Vision, and just recently, the International Labour Organization, which contacted Charinda to consider a youth program on entrepreneurship in agriculture and agrobusiness at the farm. With the training center fully equipped with electricity, running water, bathrooms and showers, the space can be rented, which brings in much-needed income. Currently they are also renovating a separate guest house.

Support the work
of UMCOR

Responding to drought and famine in the Horn of Africa 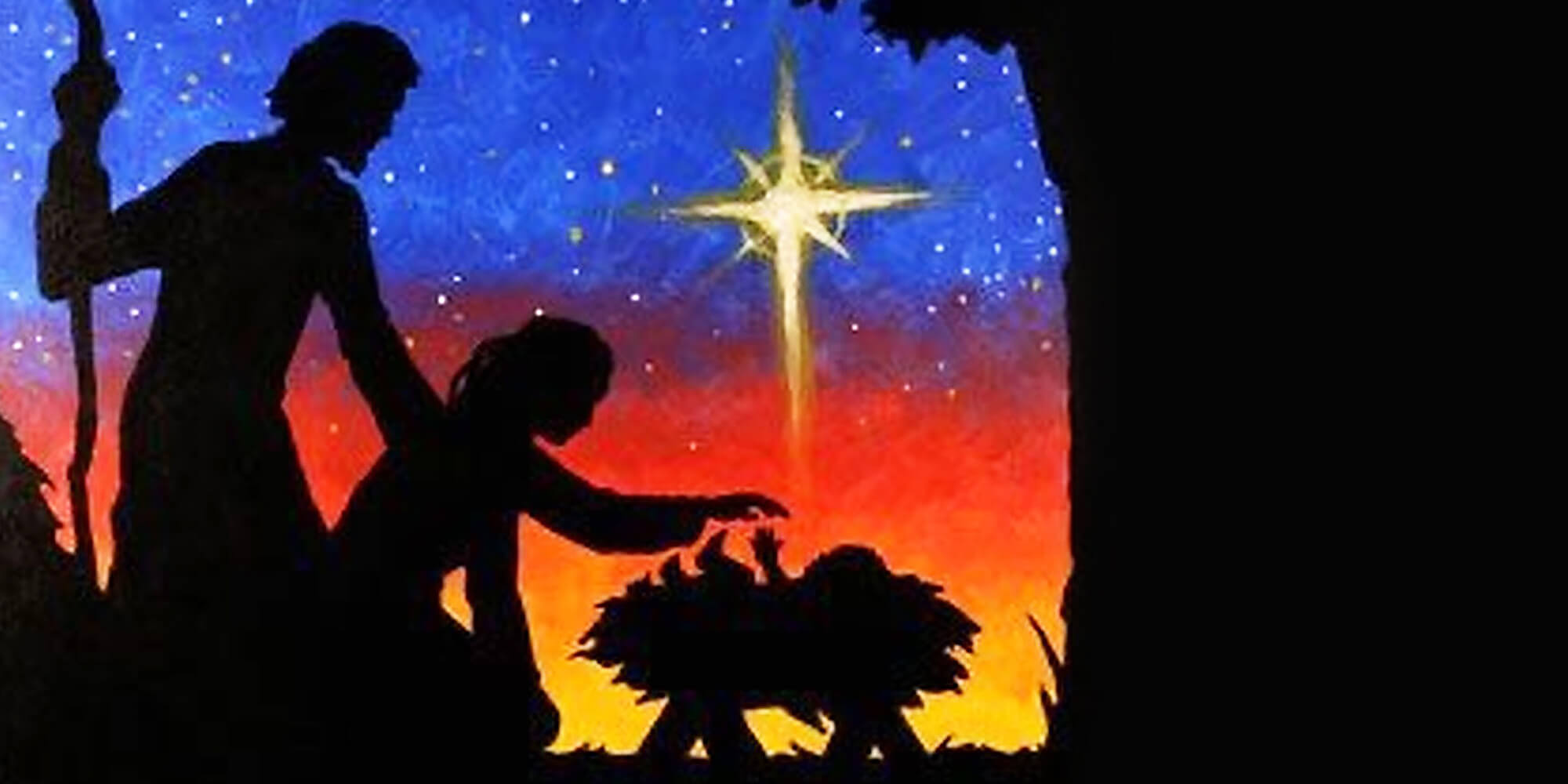 Laughter in the midst of chaos: God is hope