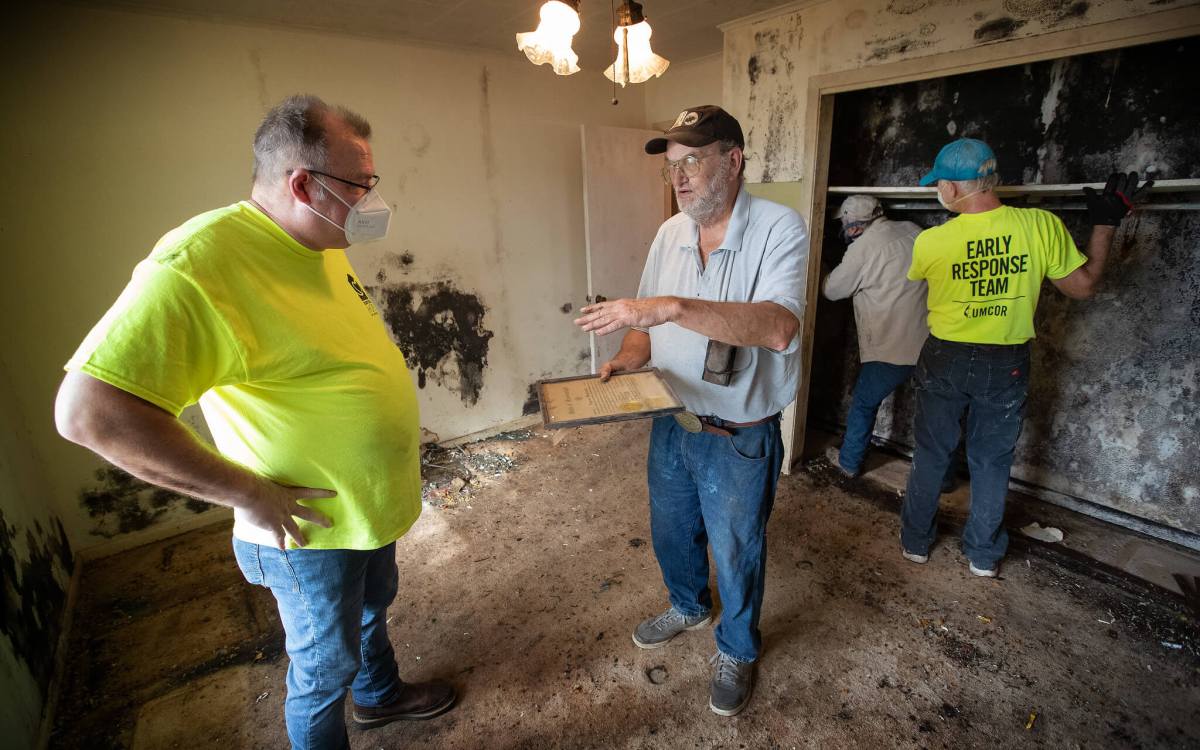 The United Methodist Committee on Relief U.S. Disaster Response (UMCOR USDR) seeks to alleviate suffering caused by disasters that strike within the United States and its territories.

With a “communities own their recoveries” philosophy, UMCOR supports local efforts to accomplish immediate relief and long-term recovery while providing for volunteers to offer compassionate ministry in the aftermath of disasters.

In partnership with disaster response ministries and coordinators in U.S. annual conferences, UMCOR journeys with affected communities throughout a disaster’s cycle, including disaster preparedness, relief, response, recovery and mitigation.

UMCOR and its partners are responding to disasters in the United States every day. 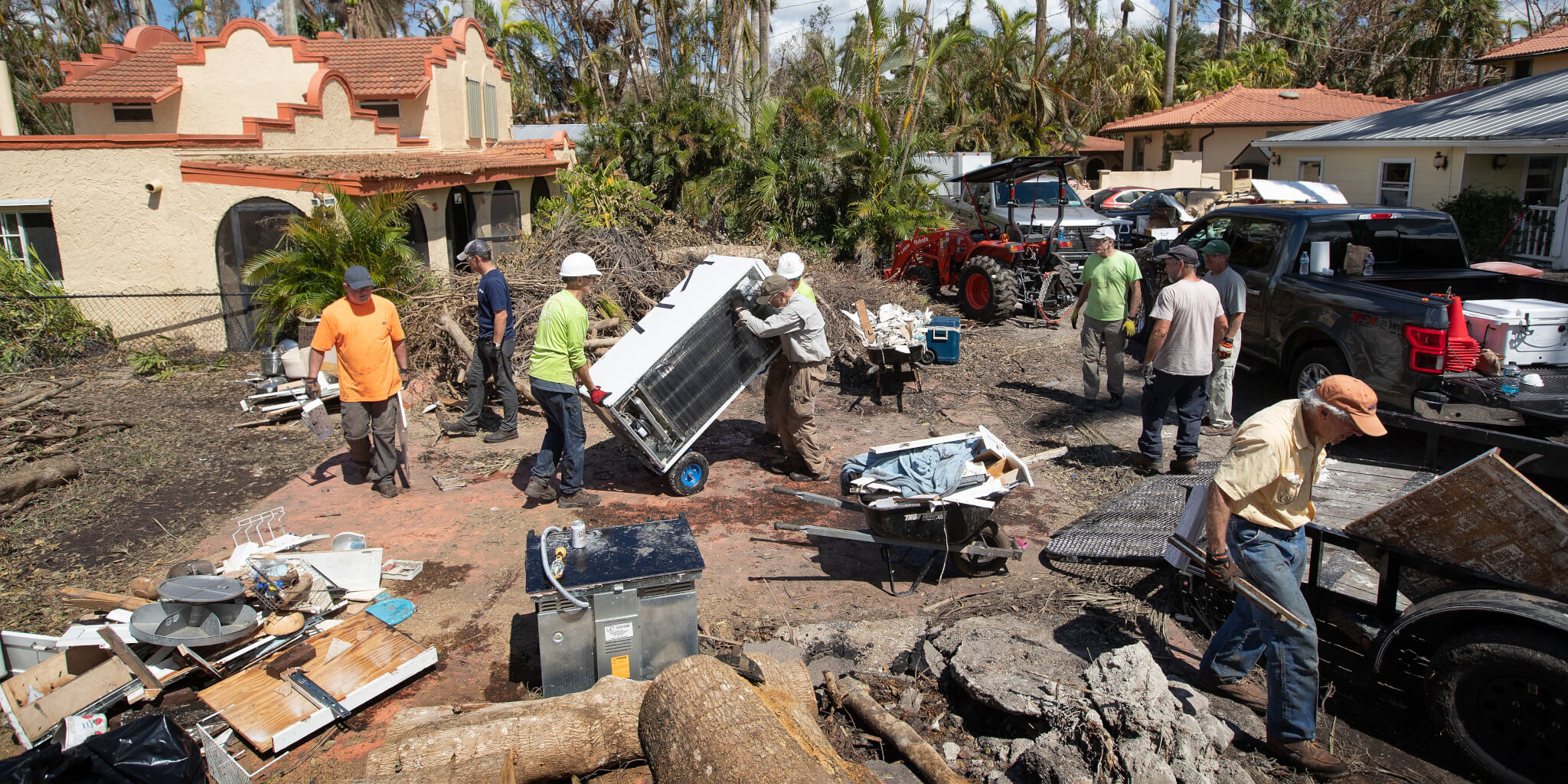 Hurricane Ian, whose maximum sustained winds of 150 mph tied it as the fifth-strongest hurricane on record to strike the United States, made landfall in Florida on Sept. 28, 2022.

Areas in the Alabama-West Florida Conference has been hit by a steady stream of extreme weather disasters since Hurricane Michael struck in 2018. UMCOR has provided major support to the conference since then to meet each challenge