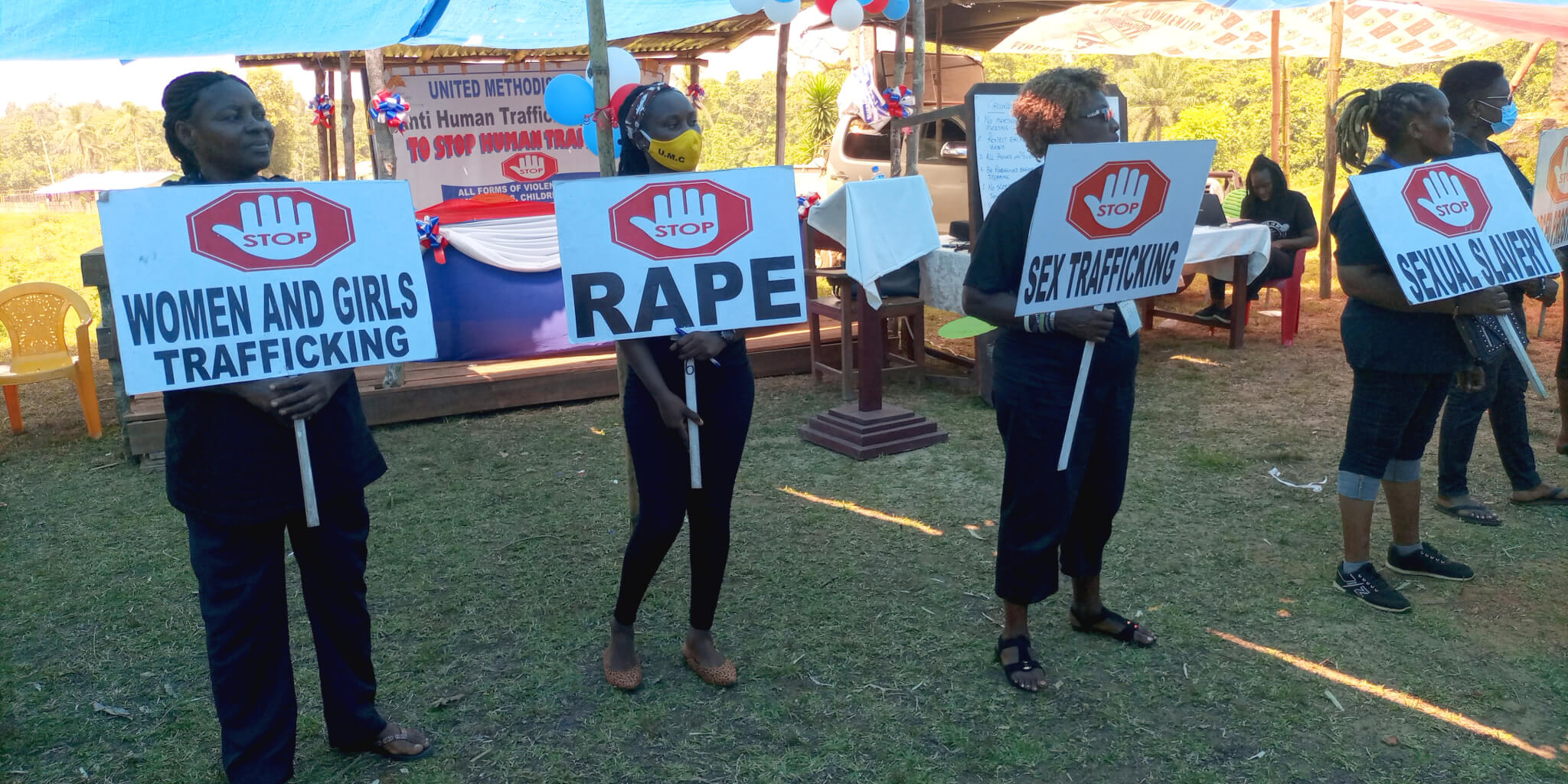 From its founding, UMCOR has accompanied and served those who seek refuge and safety after fleeing their homes or home countries for a better life. Today, UMCOR works with more than 30 partners worldwide to fulfill the biblical mandate to “love thy neighbor” and “welcome the stranger.”

“This legal orientation program has saved my life and that of my family. We can now remain together safely.”

The above quote from an asylum seeker trying to cross the U.S. border highlights the United Methodist Committee on Relief’s (UMCOR) continuing work to support refugees and migrants around the world.

“Welcoming the stranger in our midst is a biblical mandate we take seriously,” notes Roland Fernandes, Global Ministries and UMCOR’s general secretary. “Providing welcome is urged in the Old Testament as part of the Ten Commandments (Deuteronomy 10:18-19), as well as in the New Testament (Matthew 25:35, Hebrews 13:2). UMCOR accompanies the church and other organizations to assist these vulnerable people.”

UMCOR’s Global Migration program supports humanitarian initiatives in the United States and around the world. Its major partners are Church World Service (CWS), and ACT Alliance, a now independent agency founded by the World Council of Churches. National Justice for Our Neighbors (NJFON), a subsidiary of UMCOR, provides legal assistance for those seeking asylum.

To address the flow of migrants from Central America and other parts of the world at the U.S. southern border, UMCOR supports organizations that offer temporary places to stay, food, clothing and assistance with travel arrangements.

Initiatives in Mexico, for example, provide basic services for individuals who must remain in Mexico as they await asylum, as stipulated by the U.S. Migrant Protection Protocols (MPP), instituted at the southern border in January 2019, also known as “Remain in Mexico.”

UMCOR also supports ministries of the Methodist Church of Mexico through its regional conferences. Some provide shelter and other necessities for migrants. A grant to the Kino Border Initiative, Nogales, Mexico, helped 41 people receive temporary or permanent residency as well as humanitarian visas in Mexico, and another grant to Humane Borders, also in Nogales, provided water and other supplies for migrants expelled from U.S.

In the U.S., a half-dozen shelters received grants from UMCOR’s Global Migration program to assist migrants released by the Customs and Border Patrol (CBP) into the country.

More than 30 U.S. churches received small Mustard Seed Migration Grants from UMCOR in 2021 for one-time community-based service projects. These projects are estimated to benefit over 5,000 individuals from the immigrant community. In addition, El Valle District UMC in McAllen, Texas, received a grant that supported scholarships and laptops for first generation and immigrant students pursuing GEDs.

UMCOR supports ministries in Guatemala, Honduras and El Salvador, known as the Northern Triangle, that offer alternatives to migration. They resettle internally displaced people and people returning from the U.S., either voluntarily or by deportation.

Partners in this work receiving grants in 2021 include the United Methodist Mission in Honduras and Casa Allianza, both in Tegucigalpa. In El Salvador, case management and humanitarian assistance have been supported through Cristosal, Comcavis Trans and Servicio Social Pasionista in San Salvador.

In Guatemala, UMCOR supports the work of El Refugio de la Niñez, which assists adolescent returnees and provides humanitarian assistance to caravans traveling through the region.

UMCOR has partnered with Church World Service for refugee resettlement work since CWS’s founding in 1946. Recently, UMCOR awarded two grants to extend a case management and resettlement model to asylum seekers in three cities in the U.S. These grants include funds to build the capacity of shelters across the southern border. A third grant to CWS is designated for resettling Afghan evacuees among 23 refugee and immigration offices spread across 17 states.

National Justice for Our Neighbors is finishing its second year of a three-year $1 million UMCOR-funded project to assist low-income individuals who have a fear of returning to their country of origin with legal relief, asylum or other alternatives. UMCOR also provides annual budgetary support of $1.2 million for the NJFON office.

The Caminamos Juntos: Programa de Asilo (“We Walk Together: Asylum Program”) was a major push this year by Arizona Justice for Our Neighbors (JFON). Aided by a grant from UMCOR, an asylum legal orientation program was developed in Nogales, Sonora, Mexico. Learning more about U.S. asylum law and processes has allowed some migrants to cross safely and make legal entry at the border and persuaded others that asking for asylum would not be in their best interest.

In regions where refugees and migrants congregate in camps or have unmet needs or gaps in services, UMCOR supports various organizations to meet these needs, such as CWS in Una-Sana Canton, Bosnia and Herzegovina, and Micah House and the Anglican Diocese of Ontario in Canada, which all received grants this year.

Grants to support livelihoods and education for migrants have been awarded to a partner in Afghanistan, United Mission Nepal and Church World Service in Jakarta, Indonesia.

Venezuela has seen an exodus of millions of people trying to escape violence, insecurity and threats as well as lack of food, medicine and essential services. Methodist churches in South America are responding to this influx of Venezuelan migrants and UMCOR has supported their efforts to provide shelter, children’s programing, livelihoods and transitional support. Partners in this work include the Methodist churches of Peru, Colombia and Brazil. 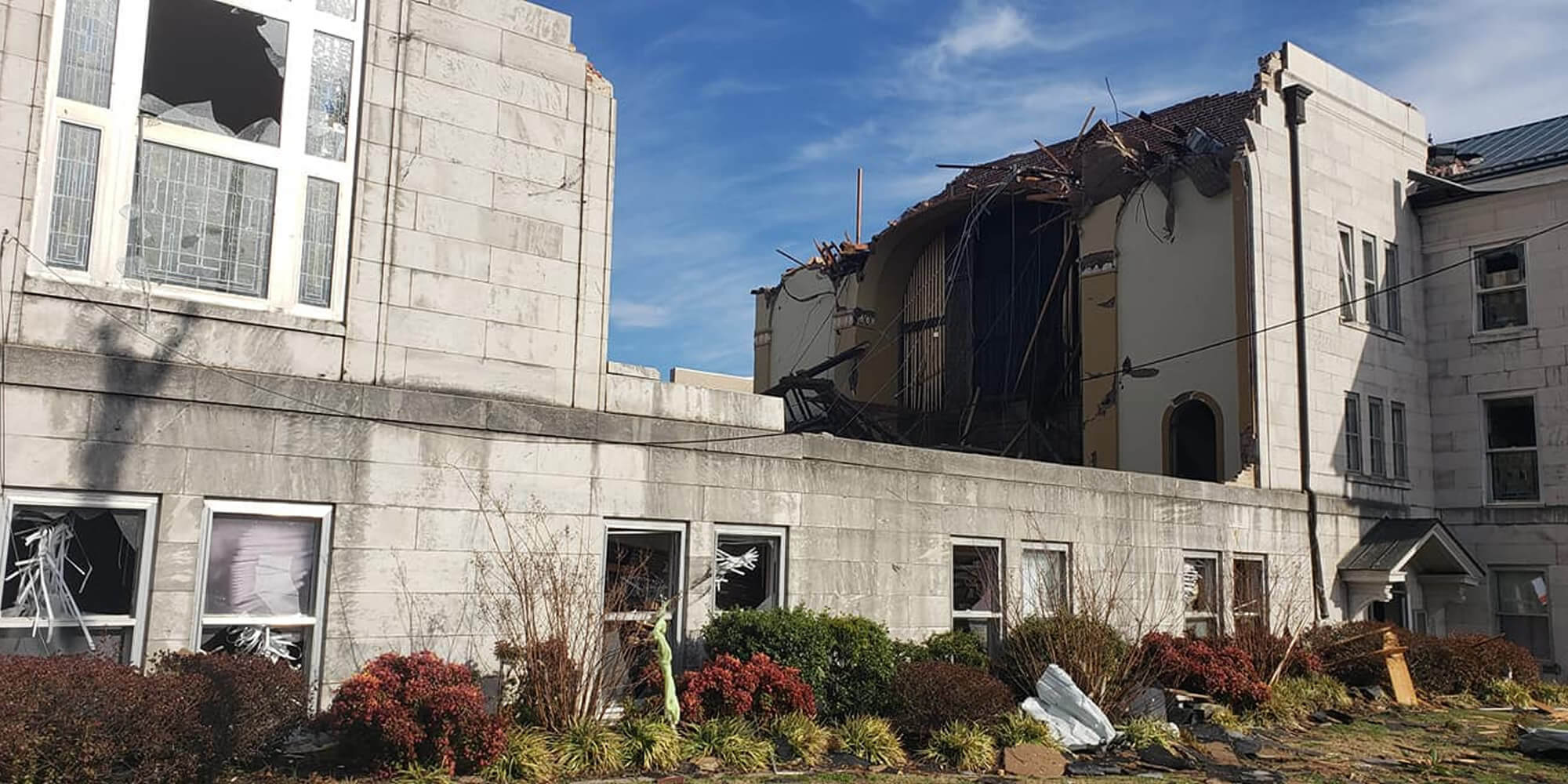