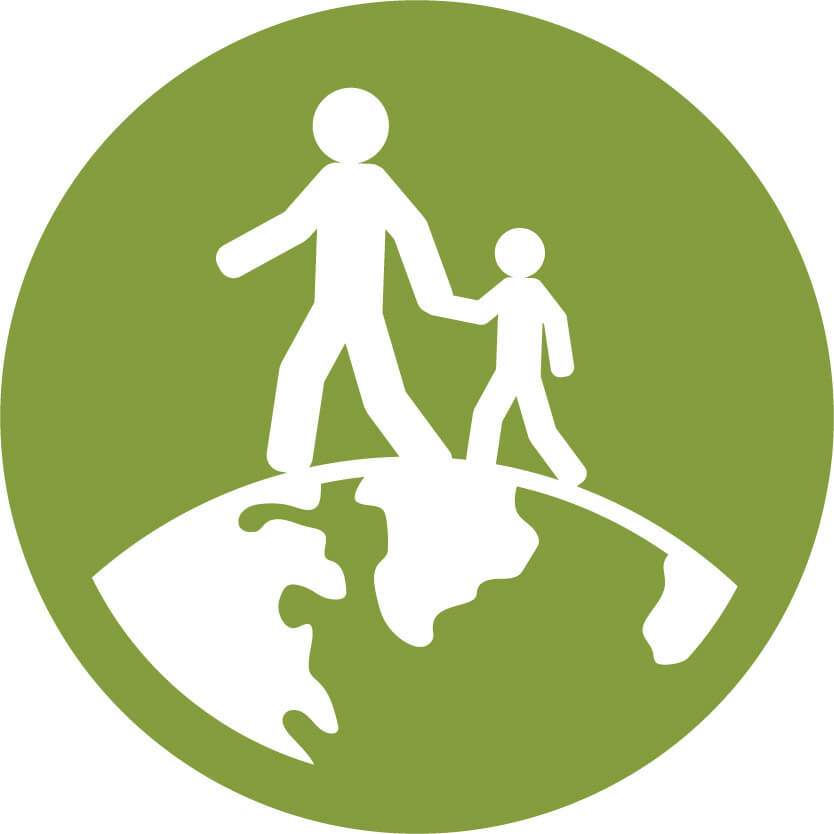 Millions of refugees are fleeing war, persecution, and violence in their homelands, often running with just the clothes on their backs. Other migrants are escaping from untenable situations of hardship and poverty in their home countries. Refugees and migrants are crisscrossing the world. They are traversing borders in Africa, Europe, the Americas, and Asia, in search of safety, protection, and a chance at life. But from start to finish, their journey is treacherous. Those who embark on it include Syrians, Iraqis, and Afghanis running for their lives from war and repression; Central American youths fleeing the threat of gang recruitment or death; and Africans escaping poverty and conflict, thousands of whom have died while crossing the Mediterranean Sea in the ill-equipped boats of smugglers. In Asia, Bangladeshis, and Rohingya from Myanmar, flee repression and poverty, only to be turned away in the rickety boats in which they came in hope of finding safety. Those who make it to a new place are not necessarily assured they can stay, and many are turned back. UMCOR and Global Ministries are addressing the global refugee and migration contexts guided by four principles: the right to stay and flourish in one’s country of origin; safe passage for those with no viable alternative but to leave; welcoming and belonging, a process wherein migrants, refugees, and receiving communities work together to meet the needs of new arrivals; and support for the returned to help them reintegrate with dignity into their home countries after deportation.