Cory United Methodist Church in Glenville, Cleveland, Ohio. The cornice above the pillars bears a message written in Hebrew, a vestige of its earlier life as a synagogue. PHOTO: VENTURA MEDIA, COURTESY CORY UMC

Cory United Methodist Church in Glenville, Cleveland, Ohio, offers a ministry of financial education, restoring a tradition from the 1950s.

In the heart of the Glenville community, a neighborhood in Northeastern Cleveland bordering Lake Erie, Cory United Methodist Church has been hard at work during the COVID-19 pandemic. Though some of its in-person ministries had to close, others, like the food pantry and kitchen, expanded as the needs of its community increased.

Since World War II, Glenville has been home to a predominantly African American population (97%). Cory UMC was founded nearly 150 years ago, one of the first Black churches in the East Ohio Conference.

“It’s always been a historic place of opportunity,” noted the Rev. Gregory Kendrick Jr., Cory UMC’s pastor. “We sometimes talk about it as the ‘Mother Church,’ and it gave birth to several other Black churches in the conference as well.”

It’s newest outreach, for which it received a United Methodist Voluntary Services* grant from Global Ministries in 2021, is a financial education program that seeks to provide guidance that many in the community have not had the opportunity or access to learn. Made possible by gifts given on Human Relations Day, the grant supports the program and provides a small cash incentive for participants who complete the course.

Cory UMC has a legacy of providing equity in financial planning and opportunity for the Black community. In 1958, the church opened a credit union because it was hard for African American residents to access bank accounts and loans to buy houses or cars. Community members came together to pool their money to loan to each other, a kind of cooperative economics. The church also helped other Black churches provide this opportunity, opening several branch offices. The church credit union continued its mission until the early 2000s, when it merged with another credit union.

Kendrick sees the new financial education ministry as a successor to the earlier intentional efforts to provide economic opportunities in Glenville.

He is also eager to introduce the Saving Grace curriculum developed by Wespath, the United Methodist retirement and investment agency, and published by Abingdon Press. “I love the way this curriculum talks about financial well-being and freedom – it’s got a Wesleyan ring to it. Methodists talk about money in a different way, more holistic, and it makes room for people in various places and offers grace, even if you make mistakes.”

At the end of January 2022, Cory UMC will launch its first pilot project, offering workshops to about a dozen or more people. It is designed as an in-person and online hybrid program. “The pilot will include community members, but we are positioning some folks that we hope will then lead the study in other churches, kind of a ‘train the trainers’ model,” Kendrick explained. As they learn more, they will eventually open the program to the constituents served through the pantry and hot meals program.

The director of Global Ministries’ Multiethnic Ministries, Dr. Dana Lyles, said it was a joy to award a grant to Cory UMC for its financial education program. “Financial literacy is an important skillset many people desire but lack access to, so we are thankful to Cory UMC for extending its ministry beyond the church walls to help neighbors achieve their financial goals by becoming more financially literate.”

The Cory UMC congregation formed in the late 1800s as a Methodist Episcopal congregation. The community of Glenville has experienced significant change since that time. It was home to several groups of Indigenous peoples as far back as 800 BCE, with white settlers arriving in the late 1700s. By the 1930s, Glenville was home to mainly Jewish residents. During World War II, African Americans began moving north, and many settled in Glenville because, unlike much of the rest of Cleveland in the 1940s, Glenville did not restrict African American residency. By 1950, most Jewish residents had moved to the suburbs and soon, African Americans made up 90% of the population.

In 1946, the Cory congregation moved to its present location in Glenville, a facility that houses the church and the Cory-Glenville Community Center, but which was formerly a synagogue. The community center is Cory UMC’s nonprofit service arm, which offers the Cory Market (the current name of their food pantry) and the Cory Kitchen, a hot meals program.

A heart for the community

Kendrick was appointed to Cory UMC late in 2019 as an interim pastor until a permanent pastor could be found. Then the pandemic caused closures and restrictions. He said that once he began serving in Glenville, he felt akin to Nehemiah as expressed in Nehemiah Chapter 1. “My heart broke for this community and I began to look around and pray for what might be possible,” Kendrick said.

In consultation with Bishop Tracy Malone, Kendrick was assigned part-time as pastor of Cory UMC and part-time as a district missional strategist for the community of Glenville. The financial education program is one of the new ministries to emerge from Cory UMC.

“As we were looking around and beginning to talk to people about their various aspirations for the community, their desires and goals,” Kendrick said, “we realized that making sure folks had a thorough financial education to be able to meet some of their personal goals for their families was an important piece.”

Gifts given for Human Relations Day Sunday, January 16, support congregations like Cory UMC and the communities they serve. United Methodists can donate through their churches or give directly online.

*The United Methodist Voluntary Services (UMVS) serves as a resource to congregations, volunteer-based groups, and programs that challenge unjust political, social, and economic systems which threaten the livelihoods of people of low socioeconomic status, as well as racial/ethnic communities. Grants up to $10,000 are awarded and can be used for short-term (less than 1 year) community-based outreach programs and events. 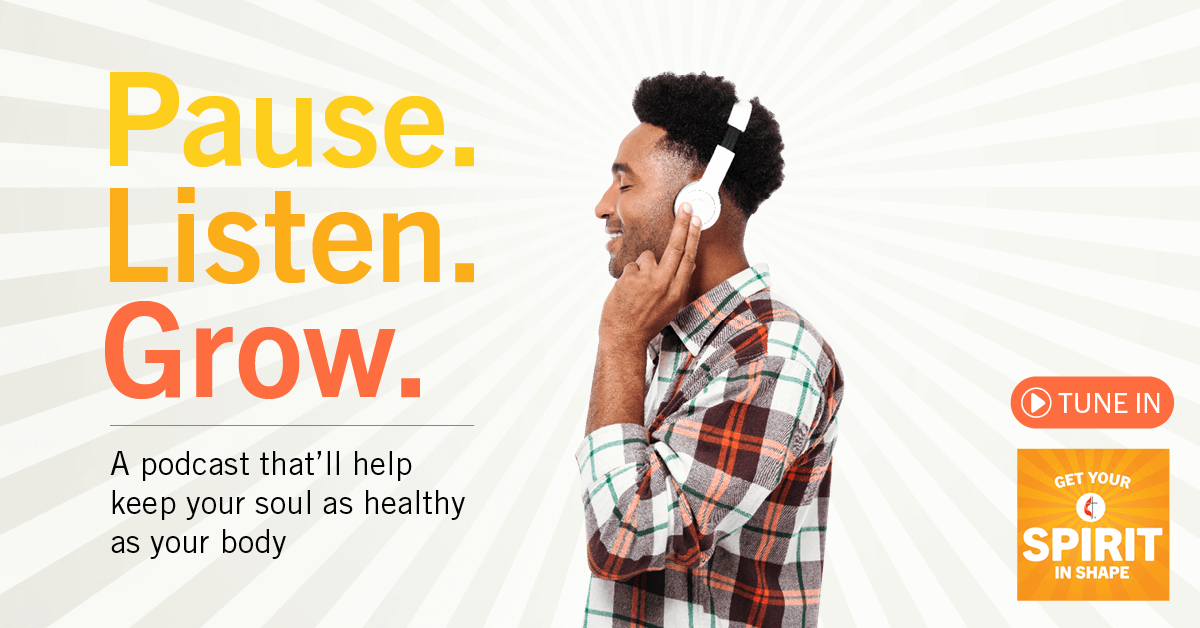 Making vaccines available for all 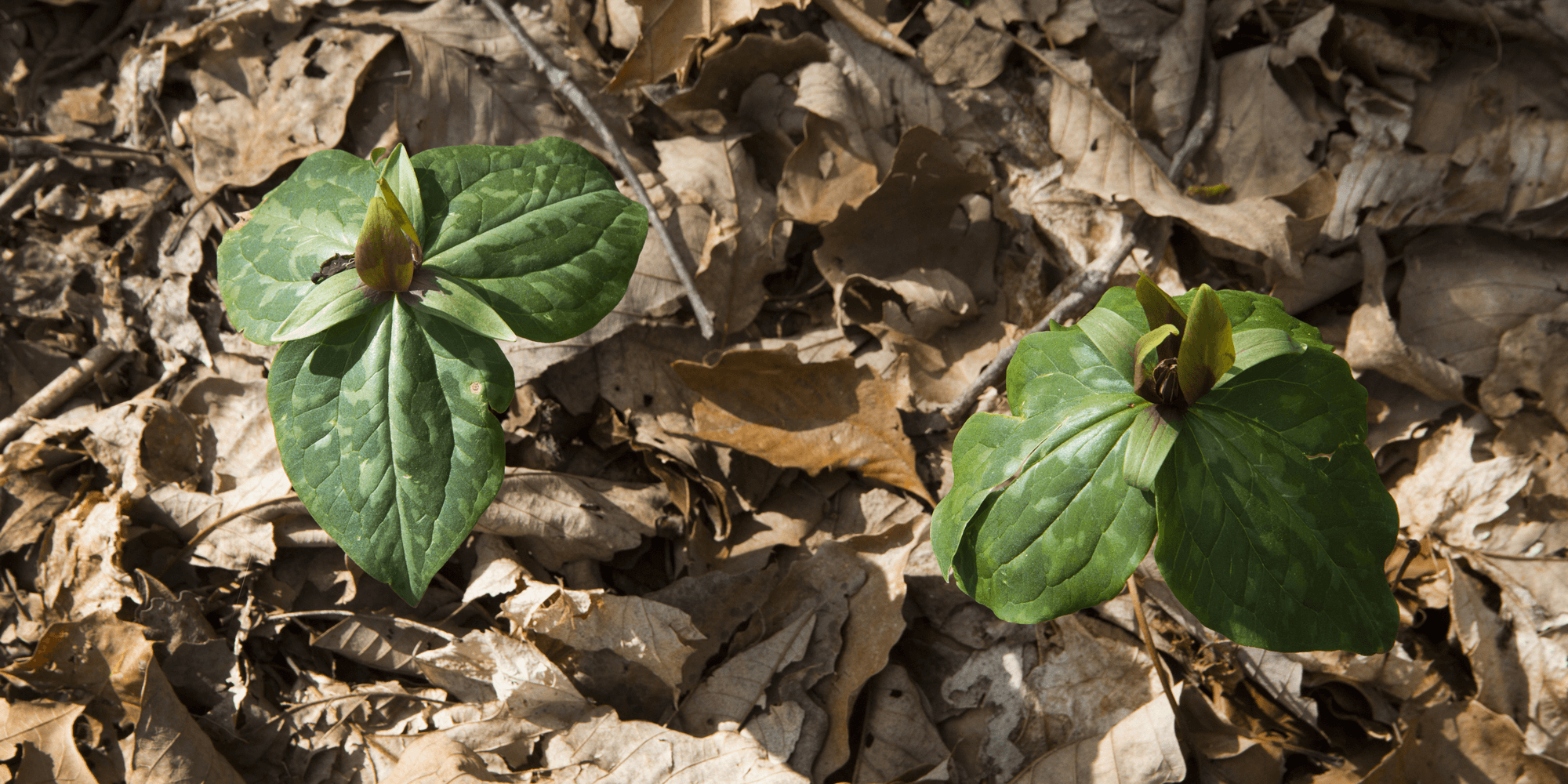