Grants totaling $853,301 will help build the capacities of United Methodist mission partner organizations in 54 countries around the world next year.

New allocations for the Nationals in Mission (NIM) program were made by directors of the General Board of Global Ministries during their annual meeting on Oct. 10-12 in Atlanta. The program subsidizes the incomes of mission workers employed by related denominational and ecumenical partners in country or regional work in Africa, Asia/Pacific, Europe/Eurasia and Latin America/Caribbean. Grants ranging from $1,500 to $12,000 will support 204 positions in four United Methodist focus areas: Leadership Development (69 grants totaling $267,016); Congregational Development (87 grants totaling $411,869); Ministry with the Poor (40 grants totaling $152,016) and Global Health (eight grants totaling $22,400.)

Funds come primarily from the mission gifts of United Methodists. “These grants are one expression of our collaborative commitments to global mission,” said Roland Fernandes, general treasurer of Global Ministries.

The single largest grant of $12,000 will help to fund the position of the general secretary (chief executive) of the Council of Evangelical Methodist Churches in Latin America and the Caribbean (CIEMAL). Most grants fall into the $2,000 to $4,000 range.

Other examples include positions in:

Elliott Wright is the information consultant for Global Ministries. 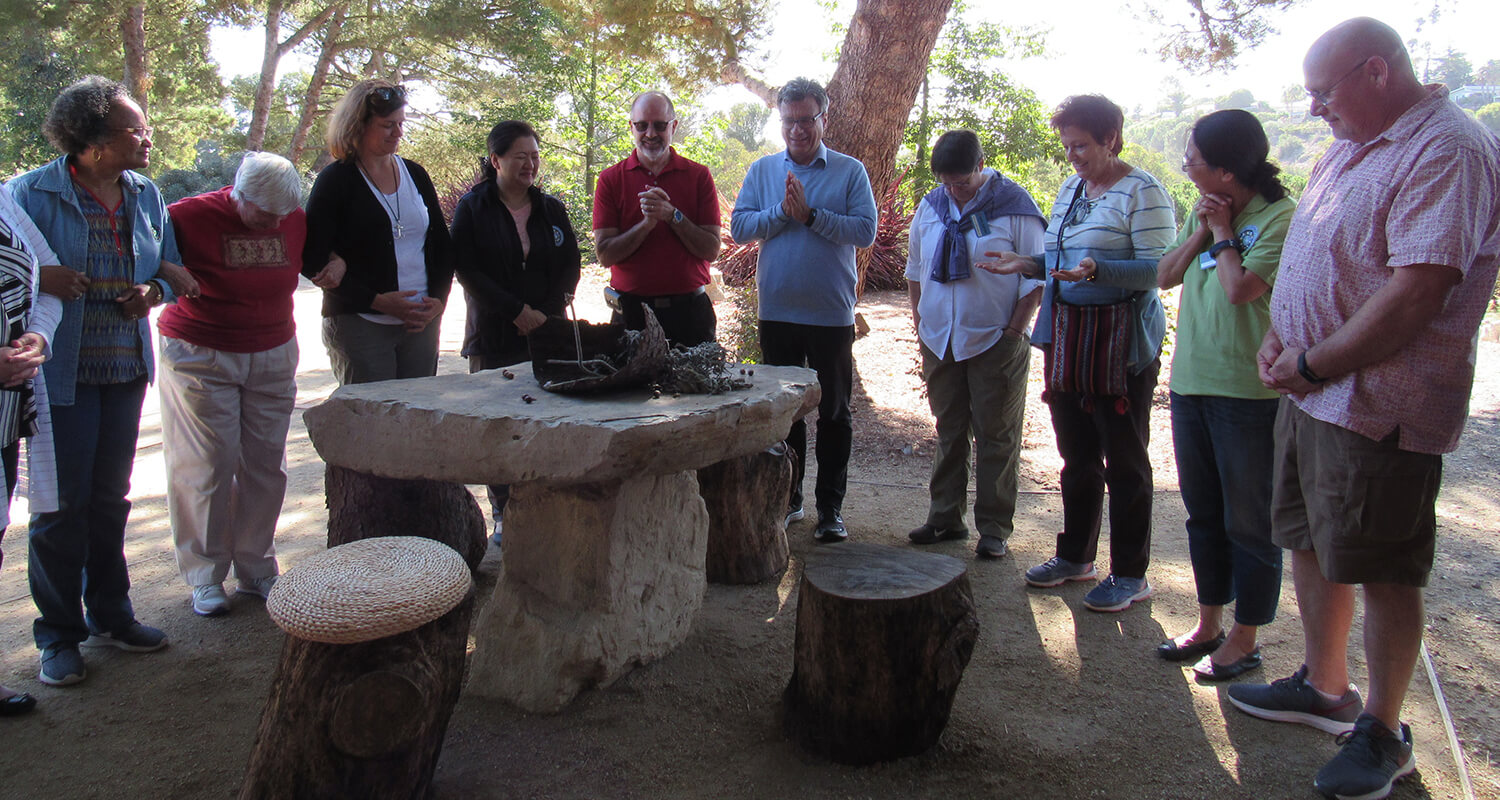 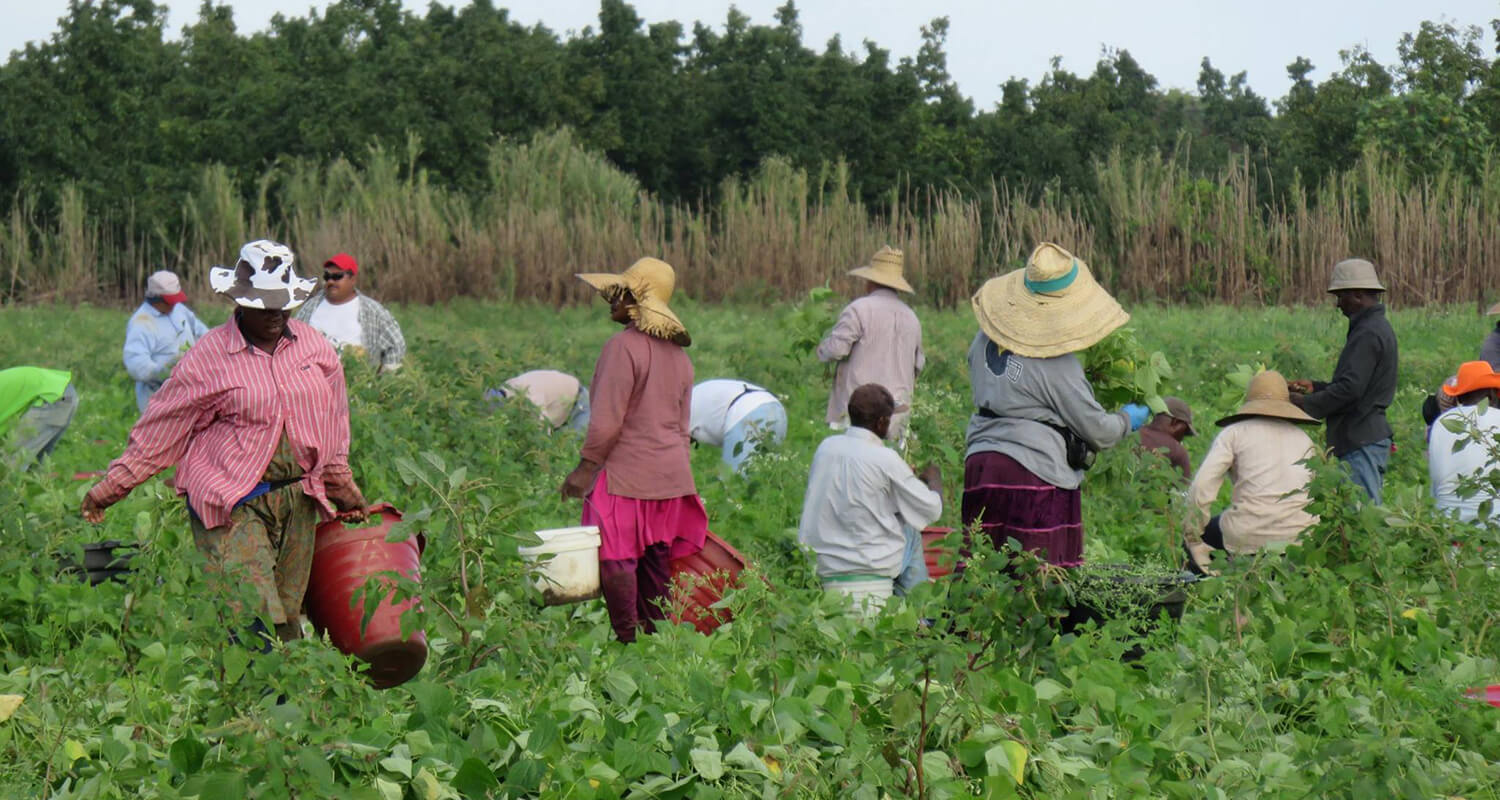