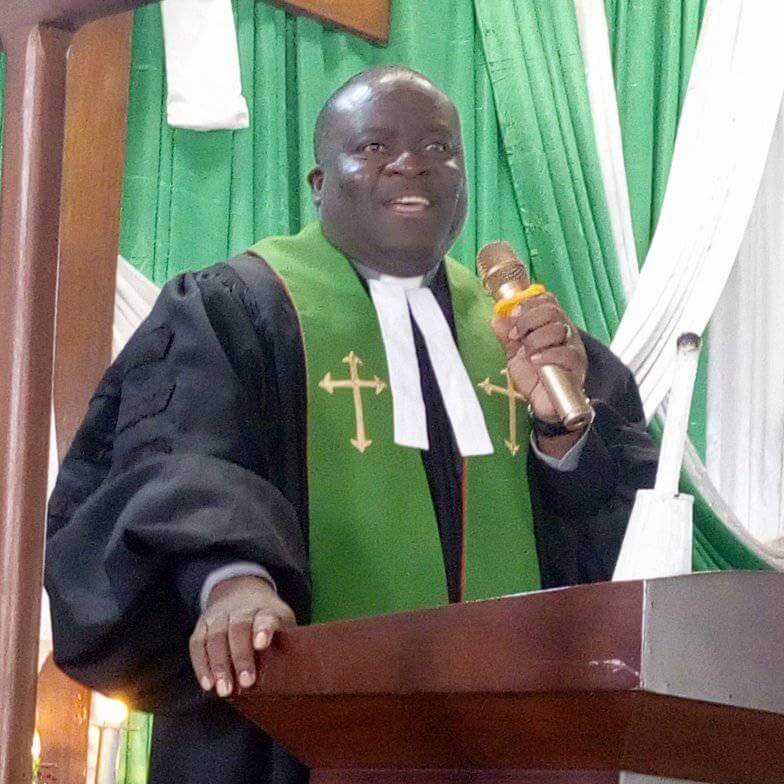 The Rev. Dr. Jean Claude Masuka Maleka is a United Methodist missionary with the General Board of Global Ministries assigned to evangelism and church planting in Côte D’Ivoire. He is based in Abidjan.

Côte D’Ivoire has a strong Methodist presence in the south, dating from its start 100 years ago. Emphasis in evangelism and new church starts are now in the northern and western sections of the West African country. There is also a hope of extending the work into Guinea and Guinea Bissau.

Jean Claude was assigned to Côte D’Ivoire in November of 2013. He previously did church planting in Kenya. He can speak and read six languages, including English, French, Portuguese, Swahili, Kiokwe, and Bemba, the last two being Bantu in origin.

A consecrated Elder of the South Congo Annual Conference, Jean Claude was born into a United Methodist parsonage in Kolwezi in the Katanga Province of the Democratic Republic of Congo (DRC). He attended secondary school at Kitabataba Institute at the United Methodist Mission in Mulungwishi. He earned a Bachelor of Education degree in history and social science from the Institute of Teachers in Lubumbashi, and a Master of Arts degree in peace and governance from Africa University, the United Methodist institution in Mutare, Zimbabwe. He has a master’s degree in Bible and theology from Worldwide Evangelical Seminary. He also holds doctorate degree of ministry (DMin) at Wesley Theological Seminary and has a long-standing affiliation with the United Methodist Jerusalem Parish in Lubumbashi, where he has worked in Christian education and youth ministry.

Prior to entering the graduate program at Africa University in 2007, Jean Claude worked for a bank, and from 2000 to 2005 was a “Missioner of Hope for the Children of Africa” through the short-term United Methodist program. He became a deacon in 2003.

His decision to seek a degree in peace and governance was influenced by the civil strife in Congo and other parts of Africa. His desire to seek further service was strongly honed by experience in preaching while on a six-month trip to visit family in Eastern Angola. “I was inspired to serve as a missionary,” he says, “to assist the church to consolidate peace building and initiate development projects for the church to grow. I felt that the words of John Wesley, ‘the world is my parish,’ were alive in my life…I am deeply committed to the development of a viable church that can help address the critical needs of the community that emerge from times of crisis.”