The joy in following God’s purpose

We know that all things work together for good for those who love God, who are called according to God’s purpose.

Merry Christmas to you!

God’s love and plan to give us Christmas always amazes me. I love Christmas so much. But Joseph and Mary must have been disappointed when God messed up their wedding plans.

God had the different plan for them – to save lost sheep in the world. Did they like that plan? Did they even understand it? Yet, amazingly, they didn’t focus on their feelings and situation, but on God. In faith they chose to trust God and go with God’s plan. Their decision brought Christmas to the world, and we’re still celebrating today!

Not so long ago, the United Methodist Church of Tanzania had no churchwide spiritual training for youth and young adults. I was charged with developing Next Generation Ministries across the country, but I did not know where to start. It is a big country. It took much prayer and careful listening. Then, by God’s grace, I was inspired to write a book for discipleship training, called “Nifuate” (Swahili for “follow me”).

In March 2016, I started the first Nifuate Discipleship Training with 20 young adult leaders. Today, I praise God for 40 committed Nifuate teachers who train others in their districts and make a difference in many lives. Give glory to God!

To reach all young people in every district, I set up the Nifuate program, which has been a great success. Young people gathered together once a month in 10 districts from July 2018 to May 2019. District superintendents and local pastors preached God’s word. Those who were trained by me became Nifuate Bible teachers. They taught younger youth about basic Christian life. Then they submitted their monthly reports to me and the Nifuate coordinator, Emmanuel Pius.

This year, I have been distributing 200 goats to youth group in 10 districts, according to evaluation on all reports from Nifuate key leaders in every district. I promised this gift during the 2018 annual conference. I had a meeting with all district superintendents during the 2019 annual conference. They agreed to be supervisors, helping district youth leadership start this goat project, which we hope will eventually support youth activities. I deeply appreciate Salem Korean UMC, Dr. Sang Lyun Nam and Mrs. Hae Sook Han who made donations for 200 goats.

Are you disappointed with God? Just like Joseph and Mary, I encourage you not to stay in your disappointments or hopeless situations. Choose to trust God, who never leaves us alone or abandons us in any circumstance. Romans 8:28 says, all things work together for those who love God and those who are called according to His will. God won’t let you down with a different plan.

May God bless all Nifuate key leaders to empower younger youth to grow in faith! What do we plant every day for a God-given harvest that will come later? May we joyfully plant seeds of God’s love and word, in season and out of season. Amen.

The Rev. Young Seon “Christina” Kim is a missionary and director of Next Generation Ministries in the United Methodist Church of Tanzania. Born in South Korea, she is a clergy member of the Northern Illinois Conference.

Support the work of missionaries around the world by making a gift today!

Hope for the weary, food for the hungry 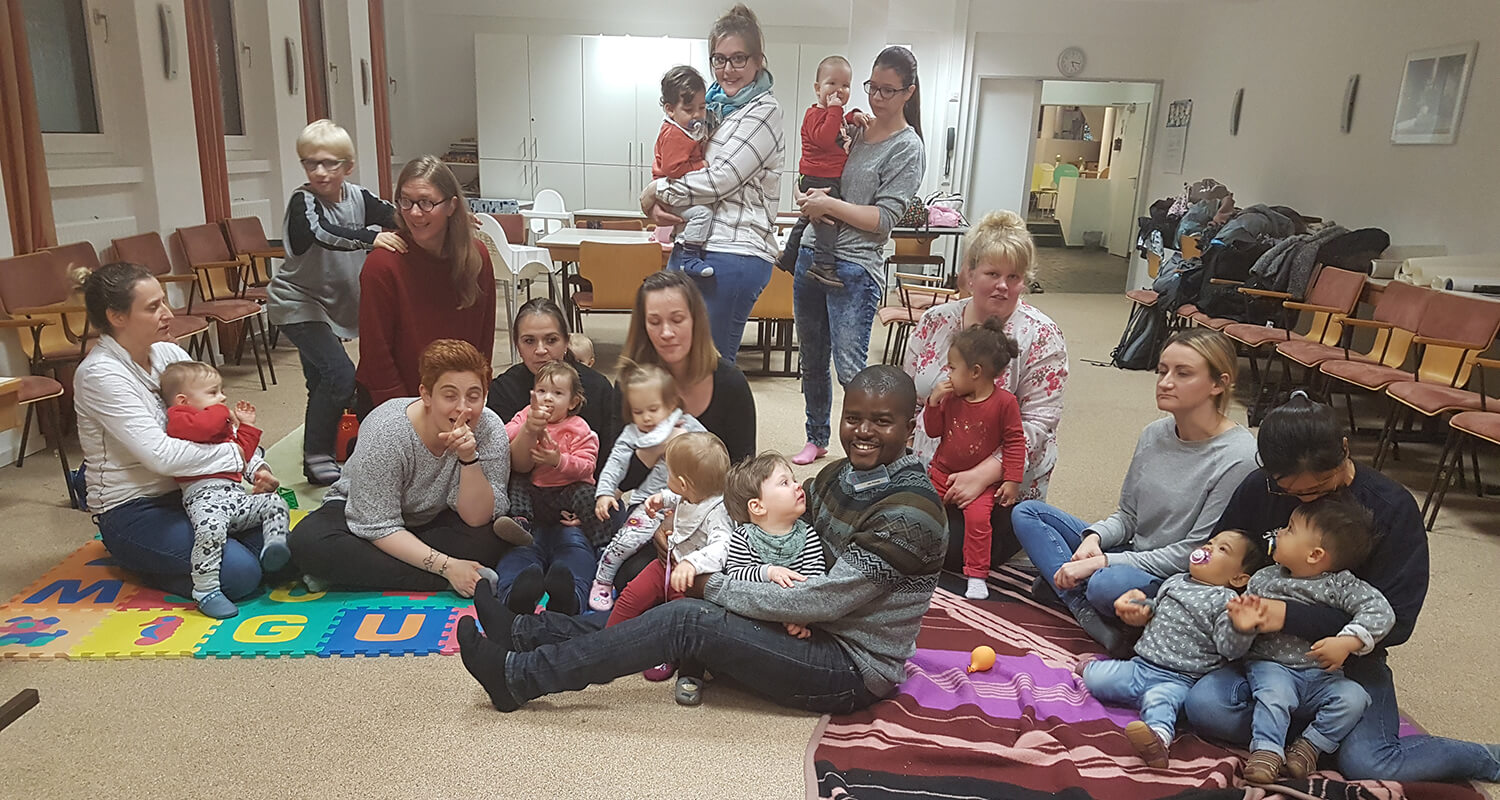 Love breaks through all barriers