On the situation of the Palestinians

The situation of Palestinians in the Israeli-governed Holy Land is significantly worse today than it was a decade ago, according to an international delegation of Methodist leaders who just completed a five-day visit marking the 10th anniversary of the Jerusalem-based Methodist Liaison Office (MLO).

The group represented the three organizations that sponsor the office, which provides information on conditions in Palestine/Israel to Methodists visiting the area and to constituents around the world. The partners are the World Methodist Council, the General Board of Global Ministries of The United Methodist Church and the Methodist Church in Britain.

The delegation members talked to Palestinian Christians, Israeli human rights groups and Jewish representatives. They visited groups and projects supported by the MLO and heard first-hand how Palestinians are affected day-to-day by the Israeli occupation. They also heard from six non-governmental organizations (NGOS) that have been shut down by the Israeli government on charges of links to terrorist organizations.

“During our visit we have been shocked by the violence we have witnessed, the growth in the number of illegal settlements and the number of young Palestinians who are being forced to leave their homes. We are distressed to hear the number of our sisters and brothers in the area has significantly decreased, which is devastating for a Christian presence in the Holy Land.

“We are bewildered by the apparent lack of desire by the Israeli Government to find a way to ensure that all communities live peacefully alongside each other and by the disproportionate responses shown by the security services. We watched as tear gas rained down on a small group of teenagers in a refugee camp, who had been throwing rocks.

“During our 10th anniversary service in Jerusalem, we were sad that many of our Palestinian partners were unable to join us because they were not issued with the travel permits required by the Israeli Government for a worship service just six miles away.

“We visited the Tent of Nations, recipient of the World Methodist Peace Prize Award in 2018 and heard of their 32-year struggle to stay on the land they have farmed for 100 years. They have suffered violent attacks to the land they own and on family but continue faithfully to only adopt non-violent resistance.

“Every person we met urged us to return to our homes and tell everyone what we had seen, and in honoring this, we call on Methodists worldwide to work for peace in the Middle East, whether that is by lobbying politicians or supporting groups who work for peace. We urge all governments to support measures that respect international law and to resist actions that attempt to normalize the illegal occupation.

“We also call on all Methodists who are visiting the region to not only visit the Holy sites, but to meet Palestinians and Christians who are most affected by the occupation while they are there, so they can hear and see first-hand what their lives are like. The MLO is keen to arrange such encounters. We ask all Methodists and Christians worldwide to continue to hold everyone affected by the situation in their prayers.”

View a pdf of the statement here. 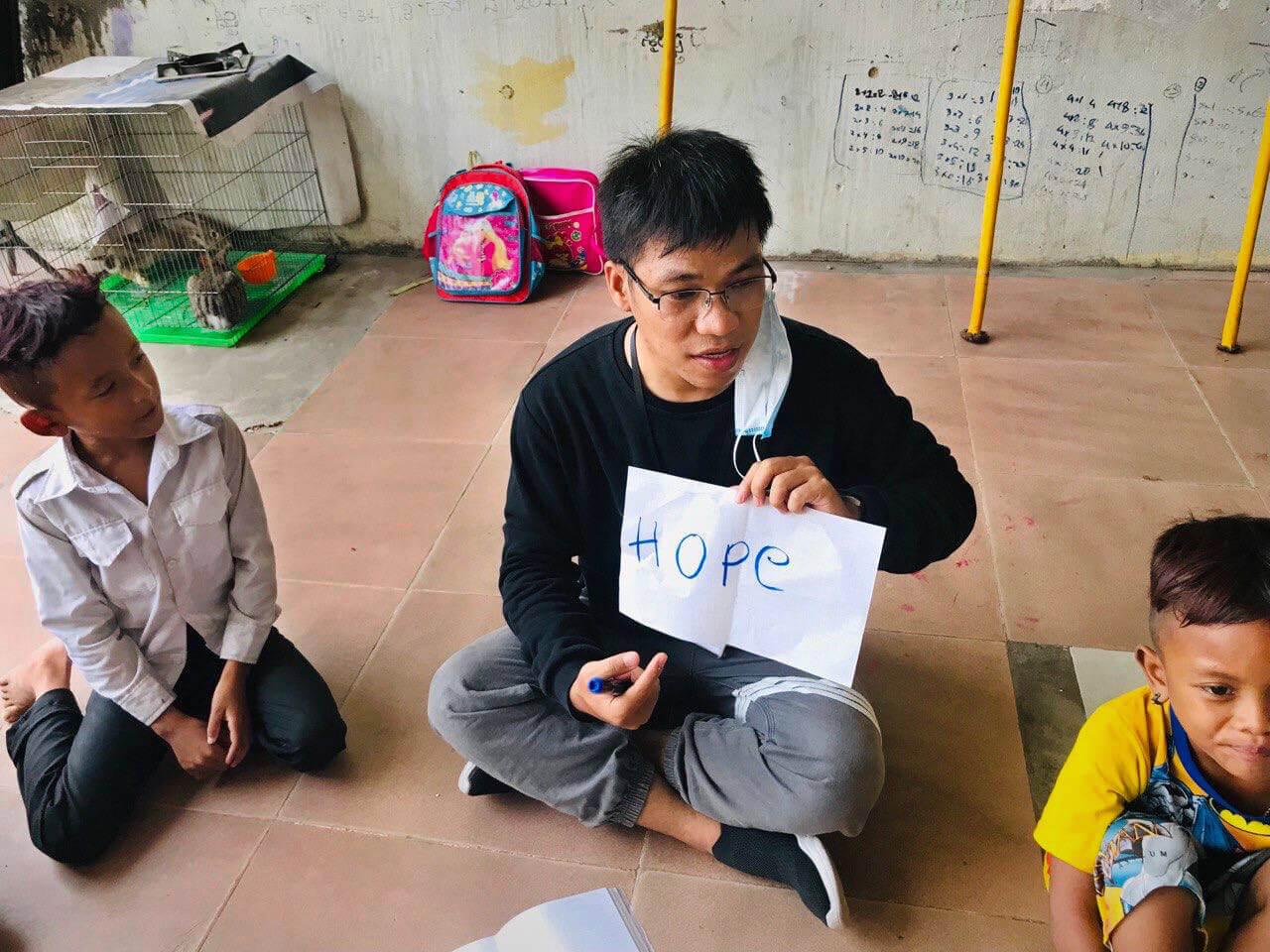