Moving forward as one: United Methodists in Burundi

“How very good and pleasant it is when kindred live together in unity!”
Psalm 133:1 (NRSV)

Good news and enthusiasm about new opportunities for growth and mission service accompanied two representatives from the recently reunited United Methodist Church in Burundi on a visit to Global Ministries’ headquarters in Atlanta. The Rev. Jean Ntahoturi, the legal representative of the Burundi UMC, and the church’s lay leader, Zephirin Ndkumana, shared plans for a growing and vital church in a country that endured reoccurring rounds of conflict and would welcome signs of hope and unity.

In August 2017, United Methodists representatives of Burundi attending the Comprehensive Africa Task Force meeting of the Standing Committee on Central Conference Matters in Harare, Zimbabwe, declared their intention to reconcile and reunite as one church. Burundi’s two United Methodist groups, which had operated separately for about 12 years, held a special annual conference as a reunited church in February 2018.

A division of the church in 2005 occurred following 12 long years of ongoing civil war and deep divisions in the country after violent coups erupted in 1993 and 1994, igniting civil unrest that lasted until 2005. As the fighting escalated, many fled the country, finding refuge in Kenya, the Democratic Republic of the Congo, Tanzania and Rwanda. Tens of thousands lost their lives.

But today, a measure of stability in the country has facilitated the return of a significant portion of the displaced population. At the 2017 Harare meeting, Bishop Gregory Palmer, who chairs the Comprehensive Africa Task Force, said, “There was expression of readiness and overtures of reaching out to one another because, in some cases, people in the same household were aligned to the different groups in the church. The Lord was at work because people in the two groups had been talking, and they said they were 98 percent toward reconciling.”

In a letter of reconciliation signed by representatives of both groups, United Methodists in Burundi expressed the desire to find a common mission and bright future together. At that time, Thomas Kemper, Global Ministries’ general secretary, said he looked forward to further conversations about ways to partner with the church in ministry and mission.

The Atlanta visit by the Burundian representatives demonstrates another phase of the partnership conversation and a process of reconnecting with the wider denomination. Ntahoturi and Ndkumana shared a plan with Global Ministries that includes three focus areas for growth in the Burundian UMC.

First, they identified a need to care for members and expand the church’s reach. During the difficult times, some members joined other churches, but the current leadership believes those members are likely to return and bring others with them. The Burundi church has set a goal to double its membership from 200,000 to 400,000 over the next five years.

Second, the church has identified areas of service that need expansion, including health ministries, education, and programs that address food security.

A third area of focus is structural and operational. They expressed a need for better human resources, financial reporting, and institutional accountability across the reunited church.

House is the senior writer/editor for Global Ministries, Mission Engagement. With thanks to Eveline Chikwanah, the Zimbabwe East Annual Conference Communicator, for quotes from her 2017 story on the Comprehensive Africa Task Force meeting.

A caring ministry for survivors of terrorist attacks 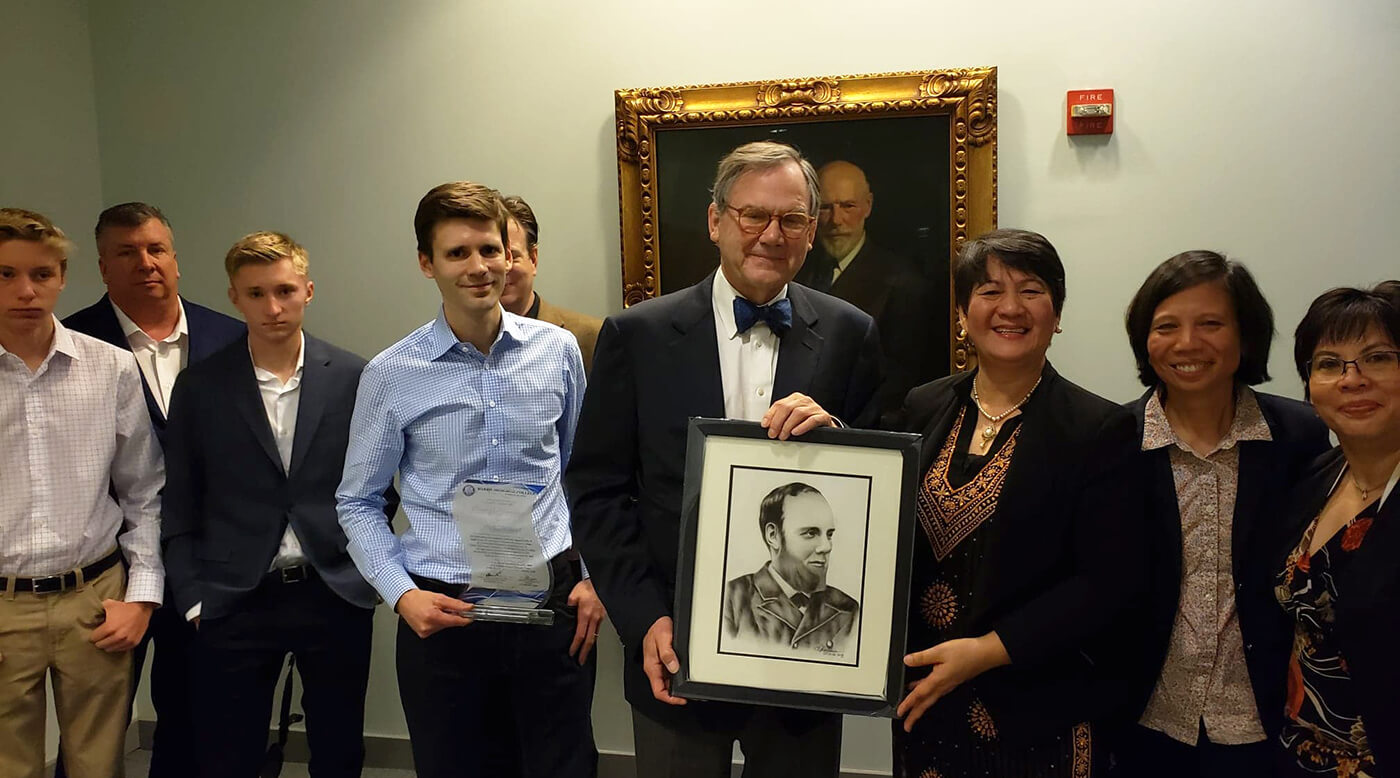 The Harris legacy – From Chicago to Manila