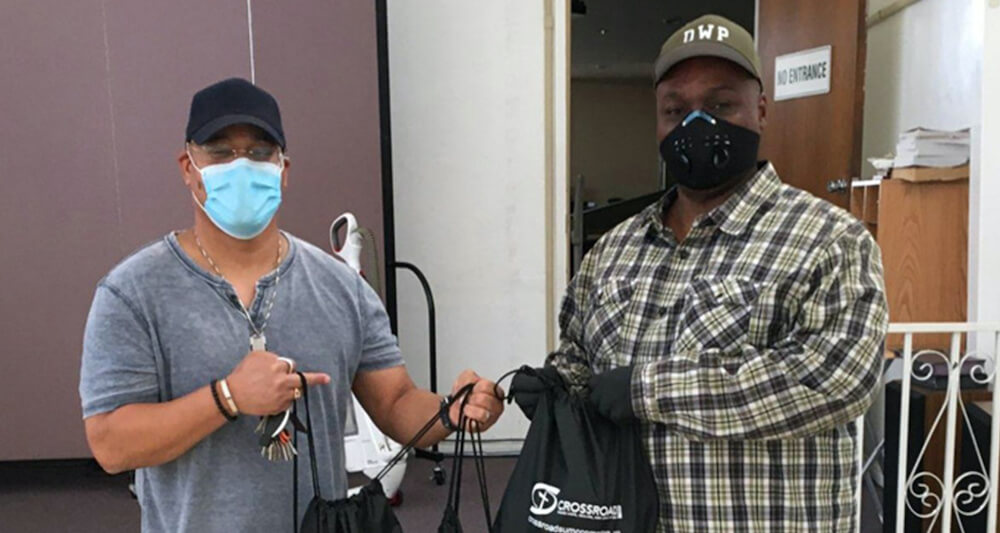 Advocates for the early release of some prisoners say COVID-19 has exposed the broken and unjust prison systems where 2.2 million people — disproportionally people of color — live in overcrowded cells without proper protection and testing for the disease.

And little is known about how many people held in immigration detention centers have or are at risk for COVID-19.

Houses of faith need to see the humanity and sacredness of these men and women, said the Rev. Adrienne Zackery, pastor of Crossroads United Methodist Church in Compton, California.

When she and her congregation heard the state of California was releasing 3,500 people from prison they mobilized to create 3,500 hygiene kits for those leaving the facilities. The church received a $10,000 Sheltering in Love grant from the United Methodist Committee on Relief COVID-19 Response Fund to help implement the project.

“Churches need to be safe places that do not judge,” Zachery said.

Compton, California, with a population of close to 1 million, is predominately Hispanic and African American. More than 25 percent are living in poverty, twice the national average.

Zackery looks at those numbers and sees a call from God. Six years ago, she started holding expungement clinics that help former incarcerated people seal arrest records so they can find employment and housing.

The congregation used the community and church contacts they cultivated from those expungement clinics to help them prepare the hygiene kits.

Every church needs to take responsibility for returning citizens coming back into their neighborhoods, Zackery said.

Kata Gotsch works with The Sentencing Project, a nonprofit organization working for a fair and effective justice system, and Gabriela Vera works with Detention Watch Network, a nonprofit agency working for release of all people being held in detention centers. Both spoke about the issue during a recent webinar sponsored by the United Methodist Board of Church and Society.

The first known prisoner to die of the coronavirus was a man in Lee State Prison in Albany, Georgia, on March 26. Since then 500 prisoners have died and more than 40,000 are infected, according to The Marshall Project, a nonprofit journalism organization reporting on criminal justice.

Today, people of color make up 37% of the U.S. population and 67% of the prison population, Gotsch said during “Confined & Vulnerable: Detained & Incarcerated during COVID-19.”

Many of the incarcerated people are over 60 and have underlying health conditions that make them especially vulnerable to COVID-19, Gotsch said. Social distancing guidelines to prevent transmission of the virus, such as staying 6 feet apart, are not possible in crowded cells.

Congress granted the Department of Justice new authority to reduce the federal prison population by expediting transfers to home confinement, Gotsch said. However, the attorney general created a long list of eligibility criteria that means few people are benefiting, she added.

Among the criteria: Individuals have to be at 60 years old, not convicted of a violent offense and must reside in a low or minimum-security facility.

In a commentary she wrote on The Sentencing Project website, Gotsch gave an example of one vulnerable prisoner for whom the ordered transfer came too late.

U.S. District Judge M. Casey Rodgers granted a petition for compassionate release for Andre Williams, 78, who was serving a life sentence for bank robbery and weapons possession. In granting his release, the judge cited the substantial time Williams had already served and his exemplary prison record. He also noted the prisoner’s serious health problems.

“Protecting Williams and the lives of both incarcerated people and corrections staff should be a priority for all of us,” Gotsch said.

Viera said Immigration and Customs Enforcement and Customs and Border Patrol are not required to release information about how many people in detention centers have been tested or died from COVID-19.

Detention centers hold people who have pending immigration court cases for removal from the country, those seeking asylum from repressive regimes, undocumented workers and legal residents who have committed crimes.

The system has four family detention facilities where detainees include children.

“ICE has all the authority and should release the people in their custody,” Viera said. She added that 80% of the detention center are run by private prisons.

The Rev. Jeania Ree V. Moore, director for civil and human rights with Church and Society, said United Methodists can make a difference by calling on lawmakers to release more people from prisons, jails and detention centers.

The Board of Church and Society offers ways people can advocate and take action. United Methodists also can support the Covid-19 Free Them All campaign.

Churches need to change the narrative on the ways they see and talk about people who have served their time and are re-entering society, Zachary said. Words like “convict or felon,” are not welcoming.

Gilbert is a news writer for UM News.

Water and sanitation for all 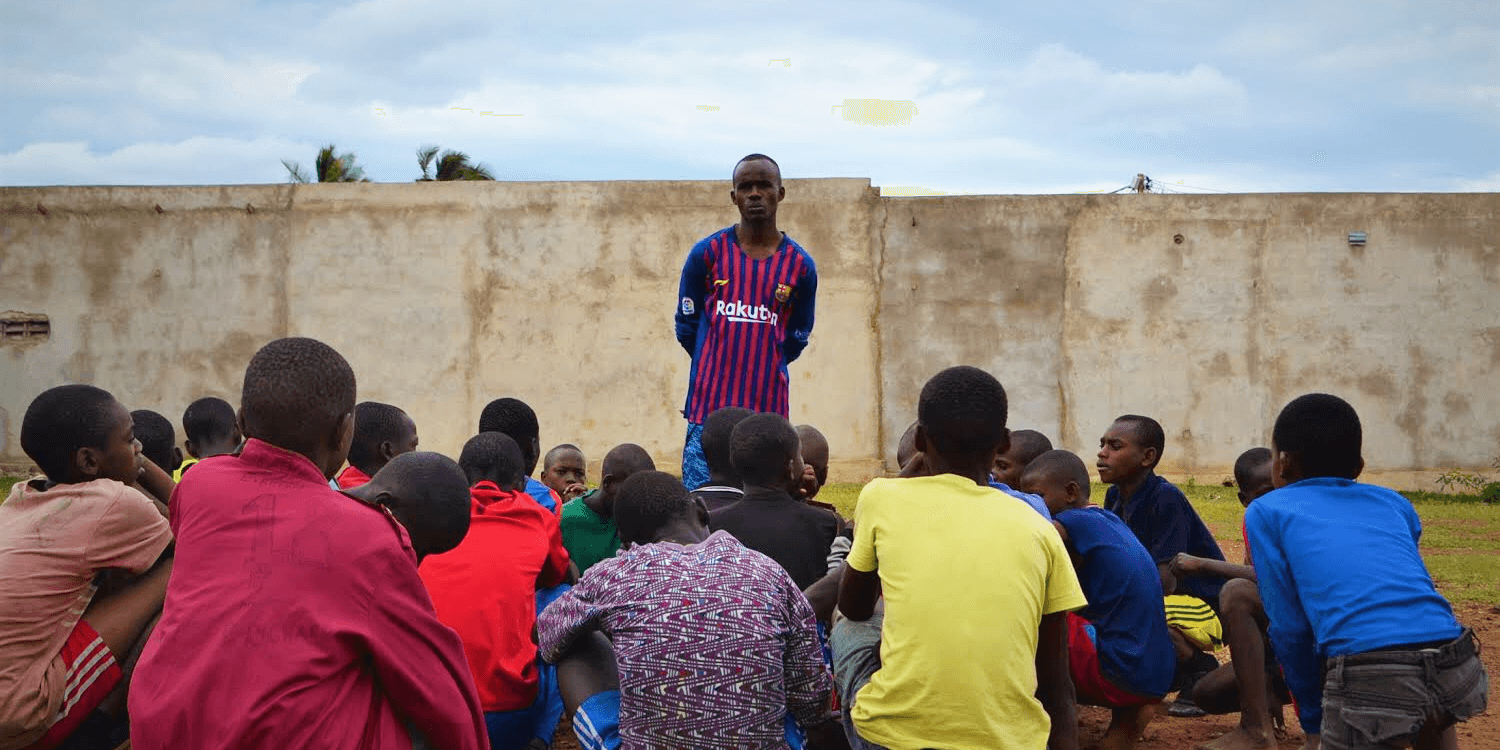 Yvonne Njoroge 0
Matthew and Jennifer Wilke spent eight months in Tanzania as mission volunteers. They learned much, loved a ...