Growing the church in the U.S. one church plant at a time

The Rev. Juarez Goncalves freely admits that it was first his wife, the Rev. Clauri Goncalves, who had a heart for mission and heard God’s call to spread the gospel. They met in seminary as they were studying to become pastors of the Methodist Church in Brazil. Clauri participated in a mission trip in Brazil’s northern region, which the Methodists call the missionary region. She heard God’s call on that trip. When Clauri shared her heart with Juarez, mission became his calling too.

In Brazil, they served as pastors of local churches for about 20 years. Juarez also served as a district superintendent and assistant to the bishop in the Fifth Ecclesiastical Region. They never forgot their passion for mission.

For 10 of those years, Juarez Goncalves coordinated an annual mission project in Brazil called “A Week for Jesus,” a major evangelistic outreach into places with few Methodist churches, usually rural villages or poor communities of cities. For one week, Methodist preachers and teachers, construction workers, painters, electricians, doctors and other medical personnel gathered to serve the selected community in different ways. The focus of the event was building a new church facility. By the time the week finished, the scope and size of the project drew 100-200 local people who were generally willing to become the congregation of the new church, and the Brazilian Methodists appointed a pastor to lead them.

In 2000, the Methodist Church in Brazil and Global Ministries partnered to send Juarez as a missionary to the New England Conference of The United Methodist Church as a church planter for Portuguese-speaking, mainly Brazilian, communities. The next year, Juarez, Clauri and their three boys moved to the Boston area to begin the new mission.

Although there are hundreds of thousands of Brazilians living in the Boston area, the Goncalves did not have a “Week of Jesus” option for planting a ready-made 200-member church. Instead, they employed the Wesleyan method of gathering people together in small groups for Bible study in their home. Goncalves explained that among the Brazilian population, there are many undocumented singles who miss home and find a “family” in the small group meetings. News traveled in the community, and before long, the group had grown to 30 or 40, so the Goncalves looked for a nearby United Methodist Church partner willing to provide a larger meeting place and central location for the emerging ministry, which they found in Malden, Massachusetts.

In its new home, the congregation continued to grow. The Goncalves replicated the small group Bible studies in the homes of laity further away from the church, which then outgrew their home bases and found other United Methodist church partners open to hosting emerging congregations.

In the 20 years that the Goncalves family has lived and worked in the United States, they have coordinated the planting of seven churches in the New England Conference, branching out from the Family UMC in Saugus. This has also meant that they have had to find a way to train Portuguese-speaking local pastors to lead the new congregations.

Finding a Wesleyan theological course taught in Portuguese in the United States proved to be a formidable challenge, but Goncalves’ long experience, both in Brazil and the United States, and his contacts through Global Ministries and the National Plan for Hispanic/Latino Ministry eventually led to a solution.

“In 2016, we decided to initiate a Portuguese program for the formation of local pastors,” he said. “We made a covenant agreement with Garrett Evangelical Theological Seminary Education Agency in Evanston, Illinois, Boston University and the New England Conference.

“Finally, we began to train the new pastors, both men and women. Now we have a group of about 10 pastors who are being trained. We’ve already trained 20 pastors – five of whom are working in local churches and 10 more who are in process. This helped us greatly with the advancement of this ministry and the planting of new churches.”

In 2019, Juarez’s missionary assignment was expanded to serve part-time as the coordinator for the New England Conference Hispanic and Latino ministries. In addition to the Brazilian congregations, he now resources Spanish-speaking congregations.

Meanwhile, a second generation of English-speaking Brazilian youth and young adults is populating the new churches, so Goncalves says most of the churches can be described as multicultural and multilingual. Some Brazilians have married Americans and some Americans who are not of Brazilian ancestry and people from various Hispanic countries have also joined the churches. Most services are now bilingual, trilingual, or provide translation.

The journey is long

While helping Brazilian immigrants navigate life in the U.S., the Goncalves family has also suffered loss. Their middle son died of cancer at the age of 23. He was deeply involved in the church’s ministry. Their eldest son returned to Brazil and is raising his family there. Their youngest married and lives in the U.S., and he and his wife are expecting their first child.

Brazilians, being an immigrant community surviving on construction and service jobs, were affected by COVID-19, with many getting sick or losing family members. The inability to meet in person was also a challenge for this community. About the time regular services resumed, another wave of the virus spread. Goncalves said in a mid-January interview: “Here the Omicron COVID variant hit very hard. Practically half the church has it and the other half has the flu. This week the thermometer hit -3°.”

While Goncalves is working within immigrant communities, he also believes that this return to a Wesleyan method of small-group meetings for spiritual growth could have a profound affect for new multicultural churches in the U.S. He’s counted an average of 10 church closures in the conference each year.

“I believe that the Brazilian churches are going to become multicultural churches,” Goncalves predicted. “And I believe this experience could be shared with American churches. Who knows the possibility for evangelistic renewal and passion created through the small groups? God knows – and it is our calling to follow where God leads.”

Learn more and support the work of missionaries
Training, commissioning, assigning and supporting missionaries in the United States and around the world have been at the heart of mission since the founding of the first denominational Methodist missionary society in 1819. Today, United Methodist missionaries serve in about 60 different countries in many types of professional careers, including as pastors, evangelists and church coordinators; teachers and educators; doctors, nurses and other health workers; agriculturists; development specialists; community organizers and peacebuilders.

Make a gift to help sustain the growth of multiethnic congregations and the work of missionaries around the world. 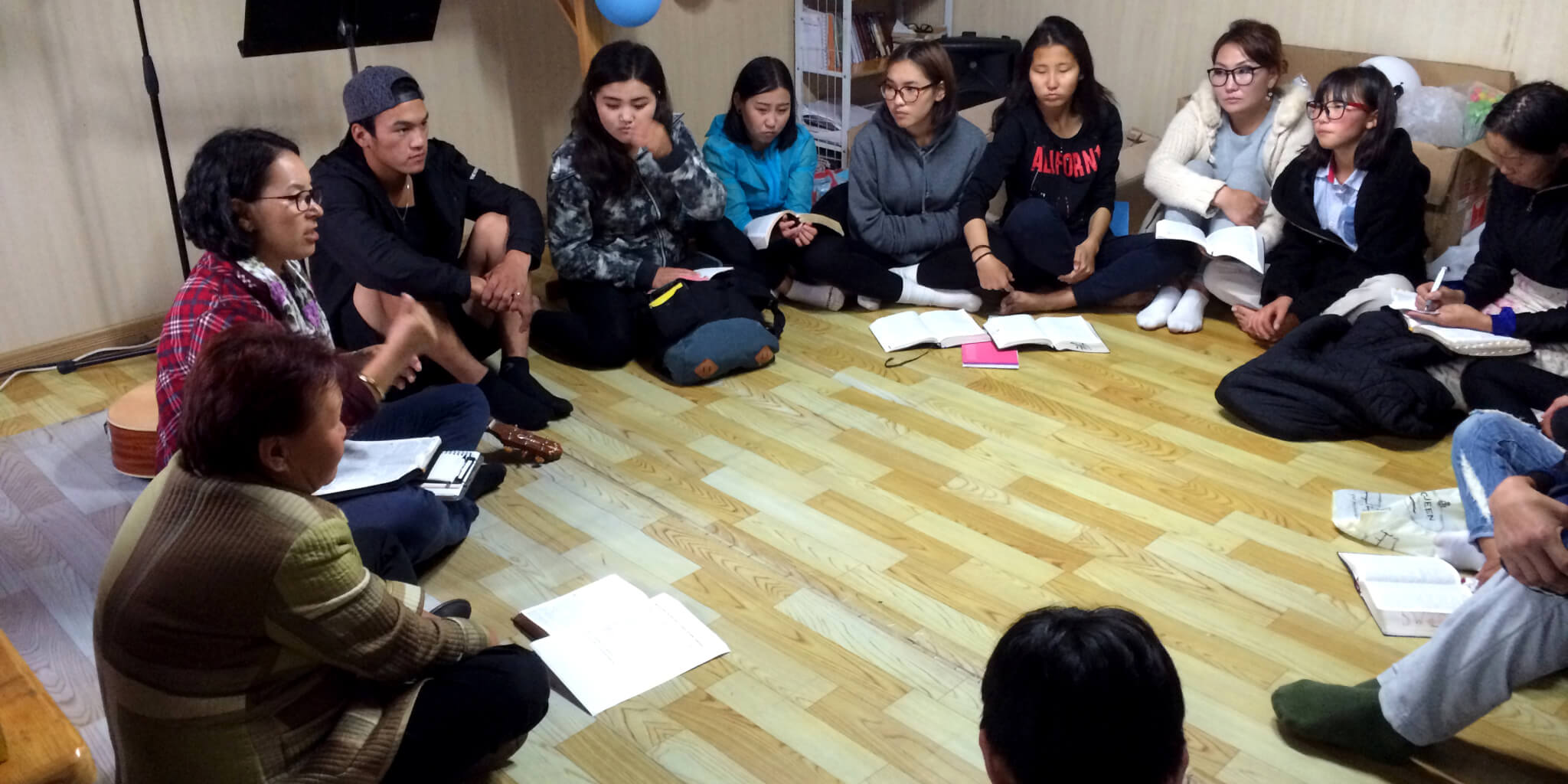 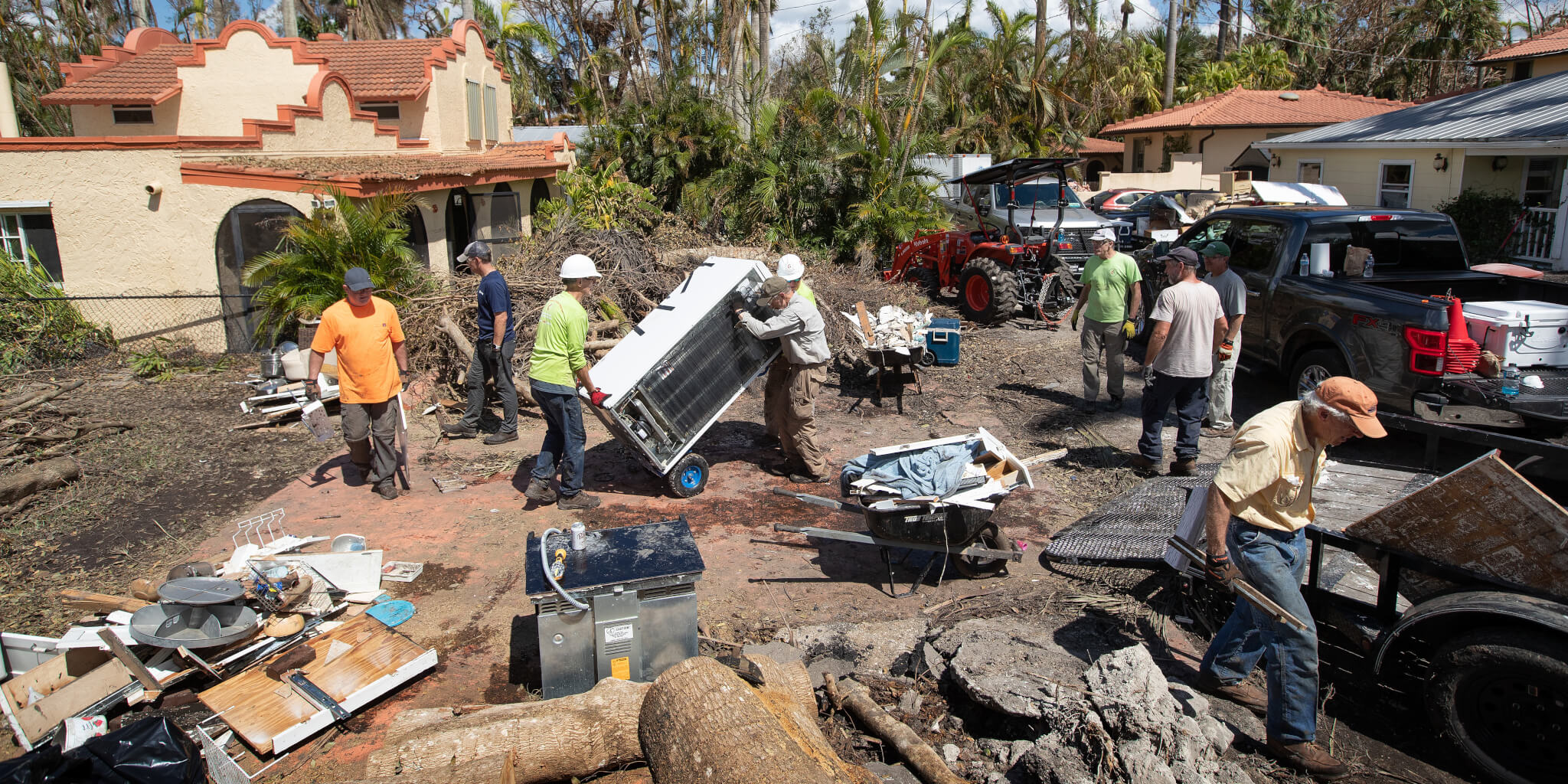