The Rev. Sam Park at the pulpit of ReNew UMC, a new church venture that started in January 2019. PHOTO: KATRINA KIM

ReNew congregation in South Pasadena, a new church plant in the California-Pacific Conference, celebrated its one-year anniversary in January this year. The church has been partially funded through the Korean Ministry Plan, one of six national ethnic ministry plans of The United Methodist Church.

Increasing congregations and leaders for the church

Since General Conference established the KMP in 2000, the number of Korean-American clergy ordained in The United Methodist Church has increased by more than 1000. Many of those, like Park, serve cross-cultural, cross-racial appointments. About 25% to 30% of Korean clergy in the UMC are women serving cross-cultural, English-language appointments. “We contribute to the whole United Methodist Church,” noted Chang.

A three-story mansion on ReNew’s site was built in the early 1900s by hotel magnate Albert Clay Billicke and his wife, Gladys Huff Billicke. In 1915, the couple took a fateful trip on the RMS Lusitania, which was torpedoed by a German submarine off the southern coast of Ireland. Billicke did not survive the blast, but Gladys escaped in a life boat. In 1960, Billicke heirs willed the property to the Methodist Church.

The first Methodist congregation to move to the site built a sanctuary in the mansion and called it home until 2014. Plans for ReNew developed after the former church closed and the California-Pacific Conference considered options for the 8-acre property. Though the land is valuable, the mansion will take $2-3 million to restore, a considerable burden for a new congregation. But the land could be developed to serve the community and produce income for the church.

Park’s current focus is to build up the congregation. In addition to Sunday worship, ReNew hosts small group gatherings on Thursday nights and Sunday afternoons, allowing the congregation’s members to develop deeper relationships. A fathers’ ministry meets virtually once a week from 10-11 p.m., after children are in bed.

Without the grant from the California-Pacific Conference and additional support from the Korean Ministry Plan, ReNew would have found it difficult to get off the ground. Now, with a good foundation, the church has raised $180,000 for this year’s budget, $30,000 more than projected. With a long-term plan for the property and for congregational growth, Park sees a bright future for ReNew.

Christie R. House is a writer and editor consultant with Global Ministries. 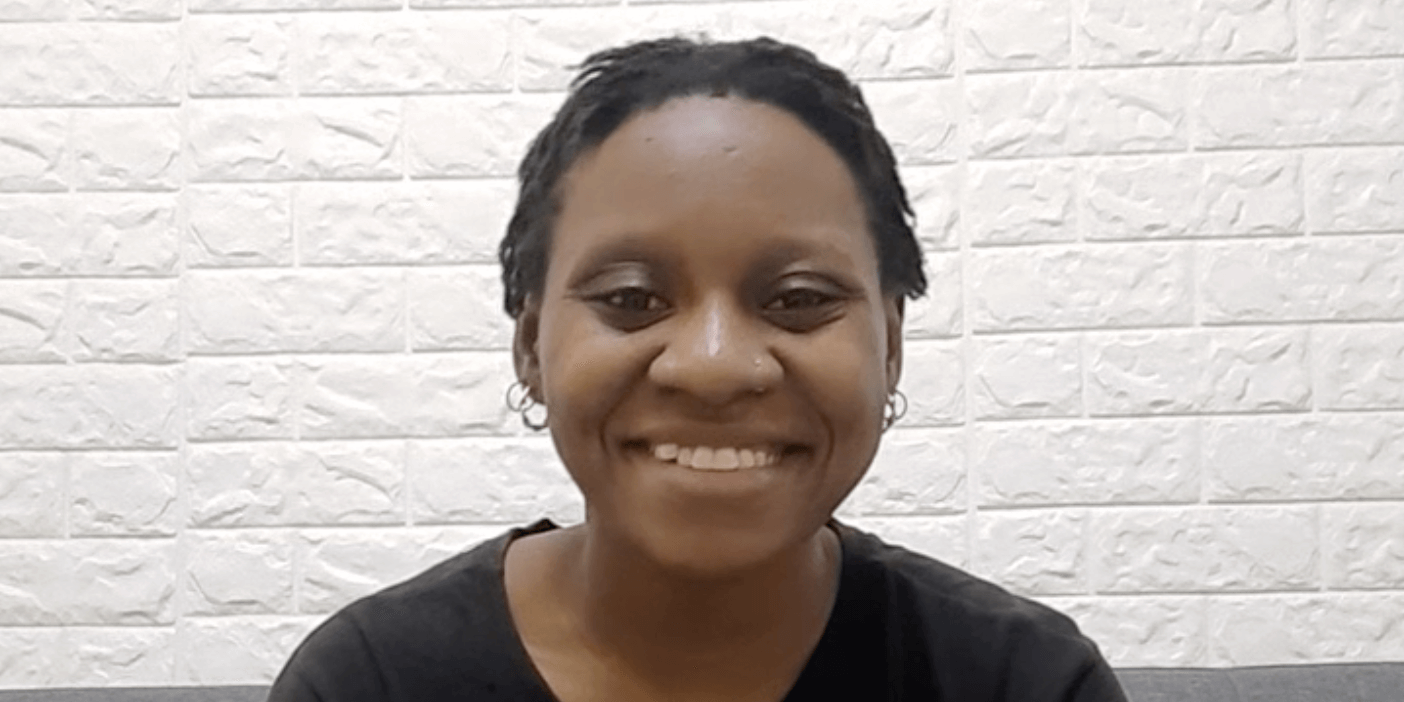