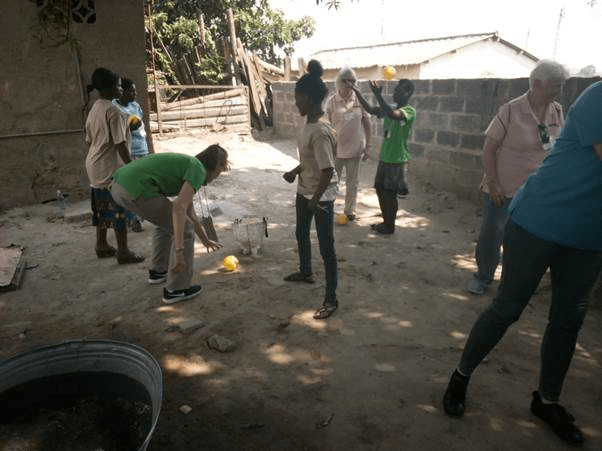 We have targeted 9 communities (6) communities in Kitwe and (3) communities in Kalulushi where most orphans and vulnerable children and the disabled lack education due to lack of support as they are coming from grandmother or PLWHA headed households. There is a high rate of malnutrition among children under the age of five (5). Some youths have dropped out of school due to lack of financial support and some have never seen the inside of a classroom because their caregivers cannot afford to send them to school which has resulted in promiscuity, child marriages, child, drug, and sexual abuse among the youths. Out of 47 Government Schools, Kitwe has only 8 schools that have Special Units and they are scattered. Kalulushi has only one school. Most children and youths with disabilities have been neglected by their families and do not access any type of education. The organization also lacks its own Centre which has resulted in changing locations thus adversely affecting the smooth running of programs and provision of quality service.

Constructing the Nancy Brown Smile Centre for Children and those with Special Needs will enable us to provide a conducive atmosphere for learning and self-sustainability for them. The service will also extend to children who have never been to/or have dropped out of school. This Advance project will help us to address the need by helping us to equip the Special Needs persons and vulnerable children with the much-needed knowledge that will reduce the dependency syndrome on themselves and families as they learn different skills.

Improved quality of life for Special Needs persons and orphans and vulnerable children who include people living with HIV/AIDS and women and youths.