2020: Joining the Presbyterian Church in the Republic of Korea in a day of prayer at the DMZ with a few members of the Monday Night Group. PHOTO: ADAM SHAW

GIVE TO MISSIONARIES AROUND THE WORLD

The year 2020 marks the 70th anniversary of the start of the Korean War. The conflict lingers because a peace treaty was never signed between North Korea and the United States. An armistice was signed in 1953, which brought about a ceasefire.

Missionaries Dr. Jin Yang Kim, in Geneva, Switzerland, and Adam Shaw, in Seoul, Korea, work with a variety of coalitions and ecumenical networks to give voice to the desire for peace and justice on the Korean Peninsula.

The Rev. Dr. Jin Yang Kim, originally from South Korea, works with a World Council of Churches platform called the Ecumenical Forum for Peace, Reunification and Cooperation on the Korean Peninsula. It was created to encourage Christians around the world to promote peace in the Koreas.

Adam Shaw with the Bodo League Massacre Memorial, the only visible indication of the thousands of bodies buried beneath his feet. PHOTO: COURTESY ADAM SHAW

“The WCC has counterparts in North Korea, the Korean Christian Federation, and in South Korea, the National Council of Churches in Korea. We communicate with both North and South. Though you can’t contact the North Korean people directly, we occasionally receive email or fax responses from the KCF,” said Kim.

Kim also works as coordinator for the WCC’s Pilgrimage of Justice and Peace. In this role, Kim coordinates the Pilgrimage Reference Group, which meets at least once a year to choose an issue related to peace and justice. “Forming ecumenical bonds and making connections is a powerful part of solidarity,” Kim explained

Annually, Kim organizes an ecumenical pilgrimage. In 2019, Kim led people from around the world, including young people from the UMC and other U.S. churches, to Pusan, Korea, to learn more about the Korean War and its lingering consequences.

“We need to educate young people about this situation in Korea,” Kim said. “In the United States, Christians need to raise their voices for peace. Only the U.S. Congress can make a peace agreement, and only the U.S. people can convince Congress that it needs to be done.”

Kim says that many separated family members never met again after the war broke out. “Even though the Korean War has been forgotten, let’s not forget the pain and suffering of separated families.”

In 2019, Adam Shaw began a missionary assignment with Global Ministries’ Asia Pacific Regional Office in Seoul as a Peace with Justice Advocate for Korea and the Asia/Pacific region. Earlier he had served in various missionary roles in the Philippines, California and New York City.

“I am working for peace and justice in Korea on the grassroots level. Having worked in the Philippines, I am familiar with that person-to person connection and building relationships,” Shaw explained.

“It seems like many issues divide the U.S., but North Korea is not one of them,” Shaw continued. “People are united in thinking North Korea threatens the world. It is difficult to change that opinion. That’s where I see my role. How do I start having conversations that prompt us to examine ourselves as a nation?”

Like Kim, Shaw’s peace with justice work in Korea makes up about 50% of his work. He also works with ecumenical groups on other peace issues. But Shaw feels working for peace in a country that has been divided for 70 years is a calling for him. “The traditional push is for peace and reunification. But the young people I spend time with don’t see reunification as a realistic goal. They focus on peace and reconciliation; just peace would be a great first step.”

You can support missionaries like Jin Kim and Adam Shaw by making a gift to Missionaries Around the World, Advance #00779Z.

Christie R. House is a consultant in writing and editing with Global Ministries.

Give to missionaries
around the world 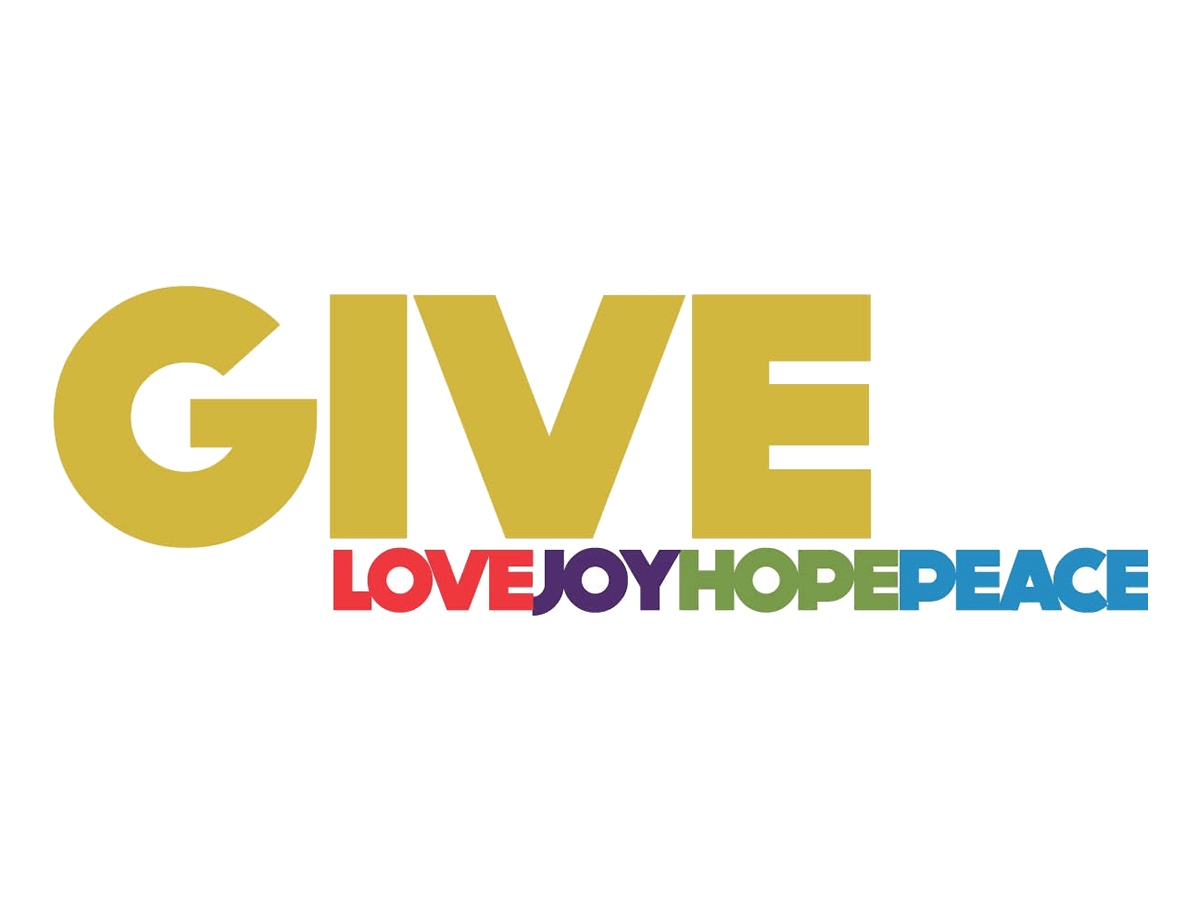 Give love, joy, hope and peace in year-end campaign 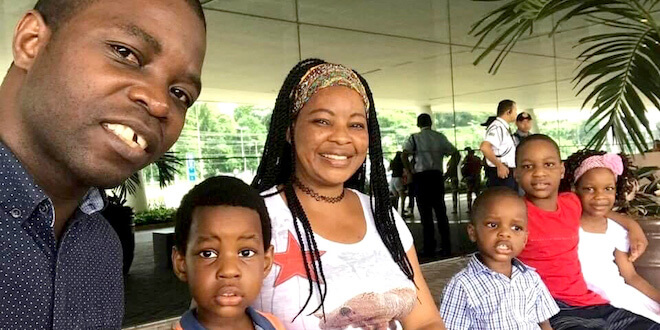 Love and compassion opens us to God’s call 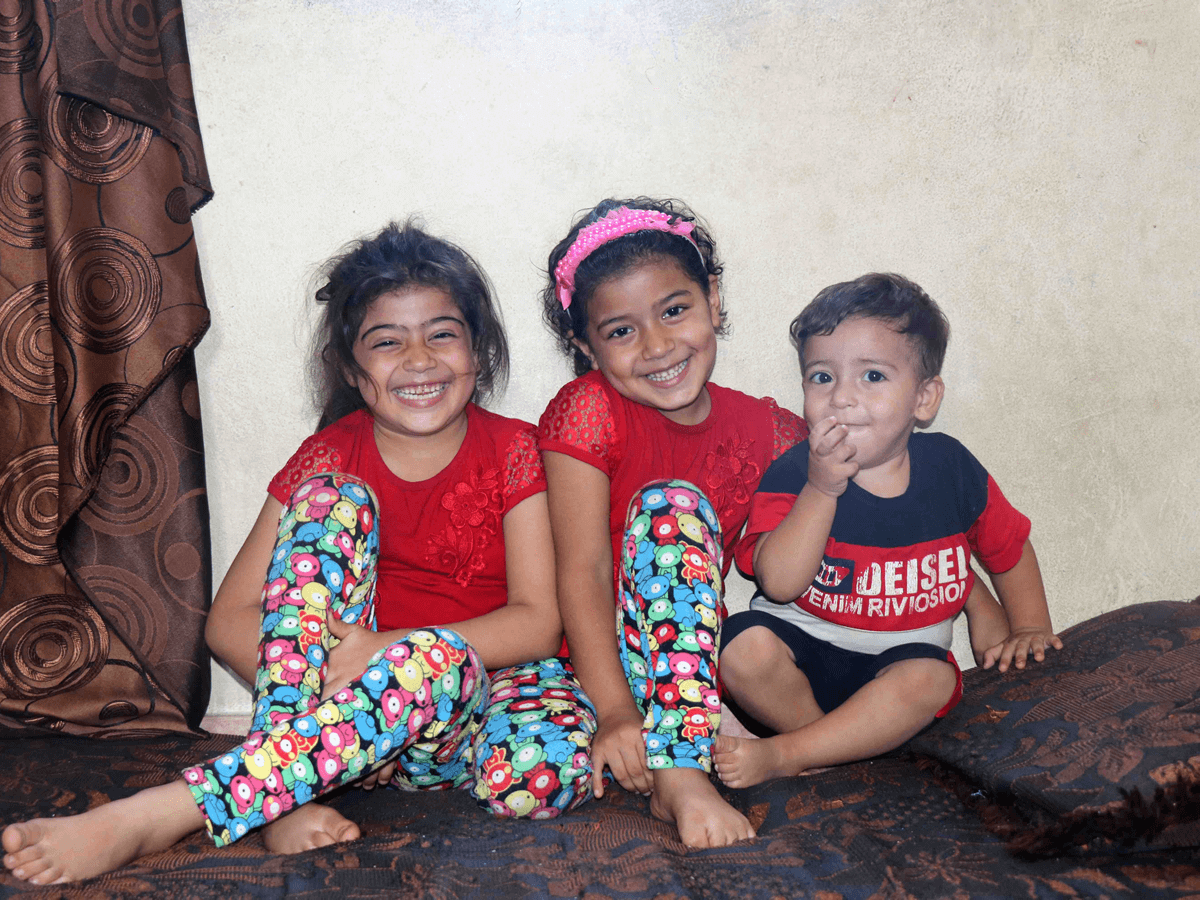