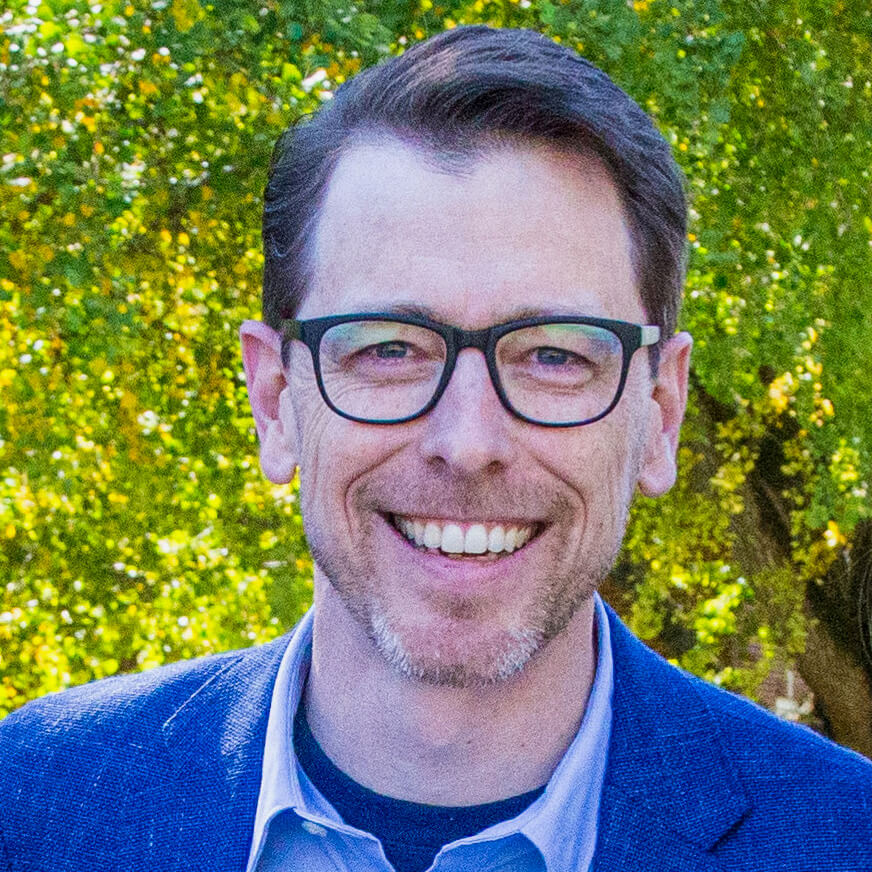 Serving At: Czech and Slovak Republics Episcopal Area
Home Country: United States of America
WAYS TO REACH ME:
Email Me

Kirk Stephens Sims is a United Methodist missionary with the General Board of Global Ministries, serving as a consultant and theological educator in the Czech and Slovak Republics Episcopal Area, based in Prague, Czech Republic.

Born in East Point, Georgia, Kirk most recently lived in Wilmore, Kentucky. He and his wife, Nicole, have two teenage sons. Nicole is also a Global Ministries missionary assigned to the English-speaking United Methodist church in Prague.

Kirk served as a consultant to the church planting initiative at Asbury Seminary; associate professor of intercultural studies, program coordinator and director of cross-cultural engagement at Asbury University; and cross-cultural worker (missionary), Europe regional consultant and Ghana field leader for TMS Global. Most recently a member of First United Methodist Church, Lexington, Kentucky, Kirk was ordained an elder in the North Georgia Annual Conference in June 2022.

“My relationship with Jesus,” he said, “has been the most durable, longest-lasting bond I have had in my life. Raised in a Methodist context, I look to my infant baptism as a sign of and an acknowledgment of, God’s prevenient grace on my life from the very beginning.”

Inviting Jesus into his heart at age 7, Kirk recalls passionately pursuing Jesus as a child and as a teen, becoming involved in Bible studies, camps, choirs and youth groups. “I found that one of the most delightful things I could do was to talk about my faith,” he said. “It was during this season that I responded to a call into full-time ministry. Since then, I have been plunging into truly understanding God’s grace.

“Through God’s Spirit, I continue to become more and more a person of grace, and out of a deep love of Jesus, I am motivated to give grace and point people to his extravagant love.”

He noted that over the years, he has benefited from small groups, accountability partners, mentors and spiritual directors. “I seek to be a similar voice to others,” he said. “The vitality of my faith is strengthened by my personal pursuit of Jesus, my community of faith that encourages and challenges me, and God’s constant grace that is active in my life.”

He recalled his call to mission. “Some of the earliest seeds for cross-cultural mission service,” he said, “were sown in my childhood through my home church. I remember [listening to] a GBGM missionary share about Zaire, sitting with homeless men at a soup kitchen, chatting with refugees, hearing testimonies from disaster-relief teams and going on mission trips with my youth group. I sensed that mission would be a part of my life.”

Kirk and Nicole met in seminary. “I remember sharing that I sensed the Lord leading me toward ordination in The United Methodist Church, but I also wanted to be ready to move to Africa if the Lord called me there,” Kirk said. “She responded that she sensed the same thing.”

Migration to Europe is one of the most hotly debated subjects in the last decade. The arrival of refugees from the Middle East in 2015 led to organizational problems and political conflict within Europe. While Europe in general and particularly the European Union and its member states has a solid legal and political framework for dealing with migration, this has in recent years been called to question. This has been fueled by prejudice and the assumption that the arrivals are all Muslims.

While no official statistics exist, educated guesses assume that around 50-60% of the migrants coming to Europe or moving within Europe are of Christian background. This has led to new ecumenical landscapes in Europe, with the north becoming more Catholic, the south more Protestant and the west more Orthodox. Many newly established parishes and churches no longer correspond to old definitions of Christian denominations. Minority churches and churches with strong missionary heritage have been the first to reflect upon this through ecumenical cooperation. Other churches which may have seen migration more as an issue of charity or advocacy are also increasingly reflecting upon the aspect of unity of the church that migration raises.

Prague is a metropolis with over 1.3 million people. The city draws many people from other countries for business and education. As a result, an estimated 230,000 foreigners now live in the capital city. For about half of them, English is the primary communication language in Czechia. The UMC in the Czech Republic sees a great missional opportunity as a connectional church to become more aware of diversity in its community and to respond missionally.