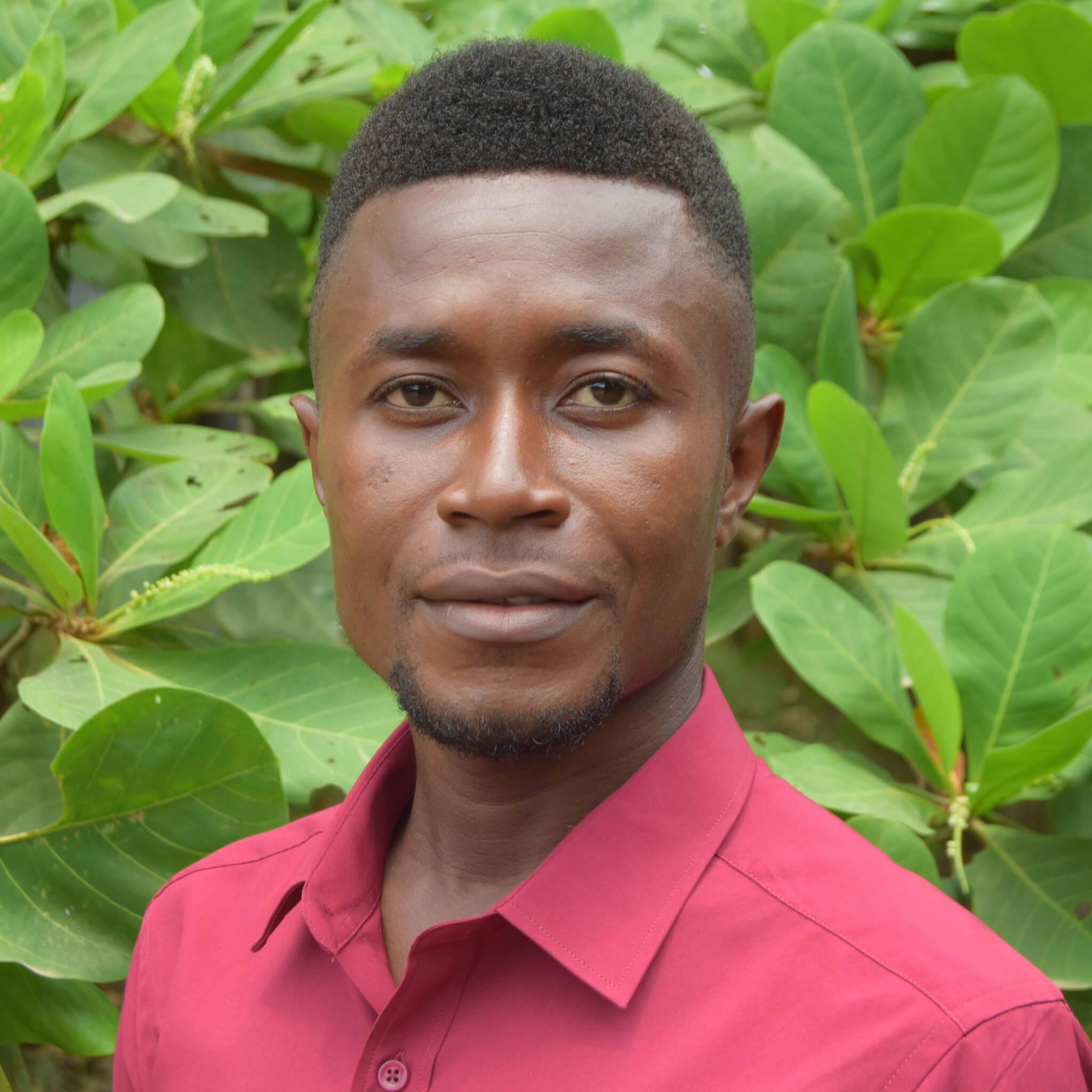 Imourana is a member of Centenary United Methodist Church, Bo City, Sierra Leone. The church is part of the Sierra Leone Annual Conference. He holds a Bachelor of Science degree in environment and development studies from Njala University, Sierra Leone.

“My country, Sierra Leone, is dominated by Christians and Muslims,” Imourana said. Religious tolerance is practiced, with Muslims and Christians sharing many similarities. Growing up, he often went to the mosque with his grandmother, a Muslim. Other members of his family were Christians

“I was a Muslim as a child,” Imourana said, “and, at the same time, practicing Christianity.” In his early years, he attended a Roman Catholic primary school. “We had to pray according to the catholic Christian way of worship,” he recalled. “For me, the Apostles’ Creed and the rosary were very enjoyable and pleasing to recite.”

At Christ the King College, a Roman Catholic secondary school in Bo, Imourana was nurtured in his understanding of Christianity and his relationship with Jesus Christ.

“This brought me very close to Christ,” he said. “In 2011, I started going to Centenary UMC in Bo and was baptized by the Rev. Francis Charlie in 2012. I joined the youth fellowship.”

Now a member of the young adult fellowship, Imourana is a steward at Centenary UMC.

“The Lord has blessed me through other people,” he said. “It is my turn to be a blessing to others by the special grace of Jesus Christ. I see the Global Mission Fellows as a great opportunity for me to achieve my dreams.”