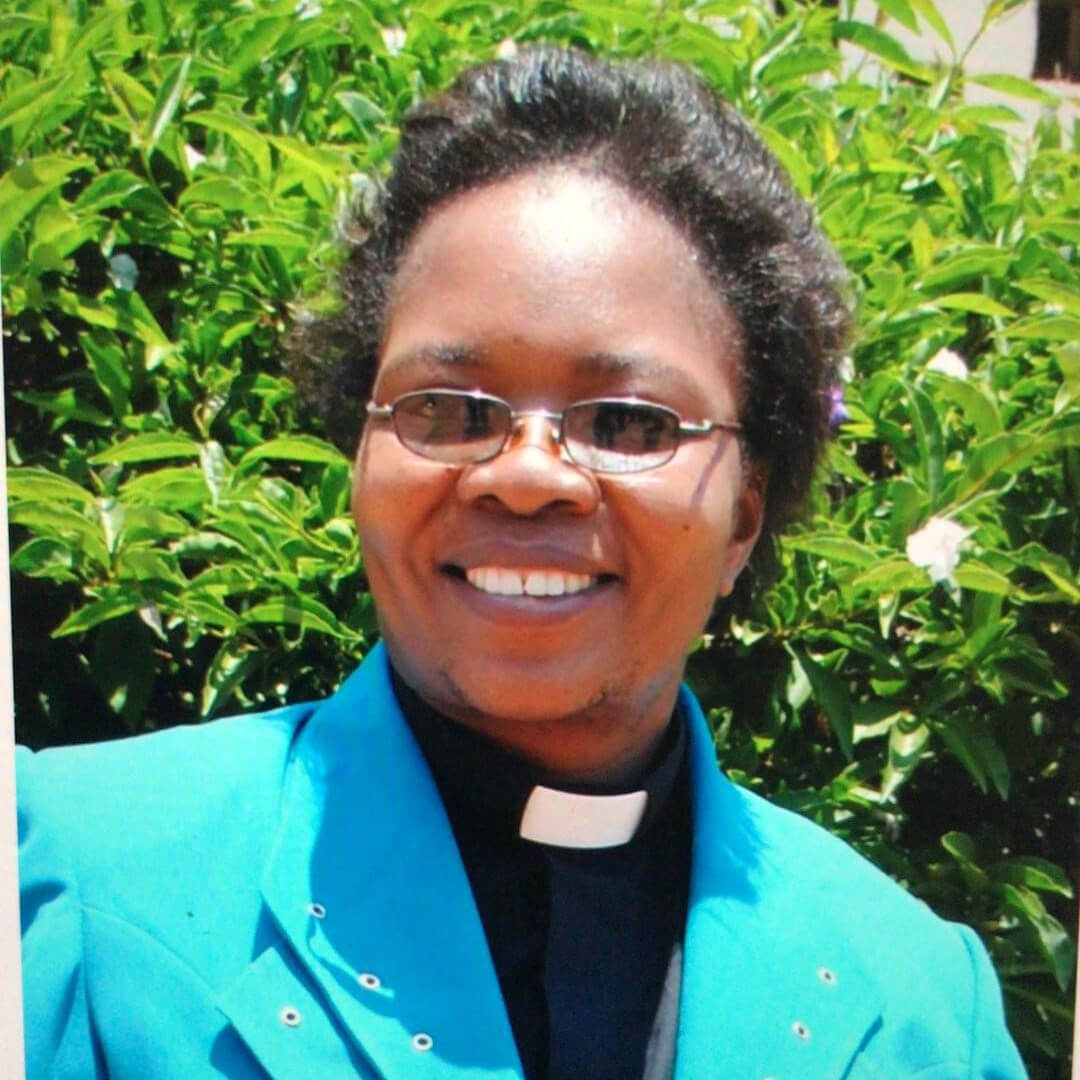 The Rev. Natallia Manyeza is a United Methodist missionary with the General Board of Global Ministries serving as a lecturer at the United Methodist University. She is based in Freetown, Sierra Leone.

Rev. Manyeza has spent her career investing in those around her. She has a broad scope of experience in academia, serving in administration, counseling and teaching. She built on these skills during her years as a teacher, pastor and chaplain. She has spent time in Sierra Leone getting to know the culture and the needs of the community as her husband is serving in mission there. She is particularly passionate about human rights issues. She welcomes the opportunity to journey with adult students as they pursue more just societies.

Sierra Leone is a developing country with a post-conflict population of more than 7.8 million. The need for social and formal training in peace and reconciliation is becoming a major issue for dialogue and development. Key concerns are the disregard for human rights and abuse of power.

Rev. Manyeza will serve as lecturer at the School of Theology, focusing on Human Rights and Good Governance, as well as Gender in Development Studies. She will guide the evolution of policies and disciplines for the university within those key areas

Born in Wedza, Zimbabwe, Rev. Manyeza and her family went to a Roman Catholic church. As a young adult, she began to question her family’s involvement in “traditional” beliefs and activities. In 1989, Rev. Manyeza accepted Christ and was baptized. “For the first time,” she said, “I bought a Bible and began to attend church services regularly.” She participated in Bible study and prayer group sessions. “My faith,” she said, “started growing from that time.”

Ten years later, Rev. Manyeza felt called to pastoral ministry. At first, she resisted, but the Holy Spirit persisted. Today, she nurtures her relationship with Christ by “reading and meditating on the Word of God, engaging in prayer and fasting, and attending prayer meetings and church services. I serve Him through ministering to others, by preaching and teaching the Word and by doing pastoral work. I now trust my God and have developed a total dependency on him,” she said.

She traces her call to missionary service to her childhood. As an 8-year-old, Rev. Manyeza was inspired by Roman Catholic missionary nuns who provided medication, food, clothing and toys to the less-privileged in her community. “Their support,” she said, “changed the lives of many, particularly the children. These nuns serving people unrelated to them ignited in me a desire and passion to serve other people. The desire was strengthened when I had contact with yet another group of nuns and priests who built and supported St Paul’s Musami Mission center where I did my teaching practice at the age of 20.

“I was further exposed to the great works of missionaries,” Rev. Manyeza continued, “when my family moved to work at Old Mutare United Methodist Church Mission Center which was started and developed by missionaries. I also witnessed missionaries teaching at Africa University. Closer to home, my husband became a missionary with Global Ministries in 2008. Together, with his partners, he changed the face of Old Mutare Hospital and the quality of health care provided.”

Rev. Manyeza earned a Certificate in Education from Belvedere Technical Teachers College, Harare, Zimbabwe (1990); and three degrees from Africa University, Mutare: Bachelor of Arts with education (1999), Bachelor of Divinity (2008) and Master of Peace and Governance (2018). Her home conference is Zimbabwe East Annual Conference. She was ordained in 2011 at Old Mutare United Methodist Mission Center in Mutare Zimbabwe, related to the Zimbabwe East Annual Conference.