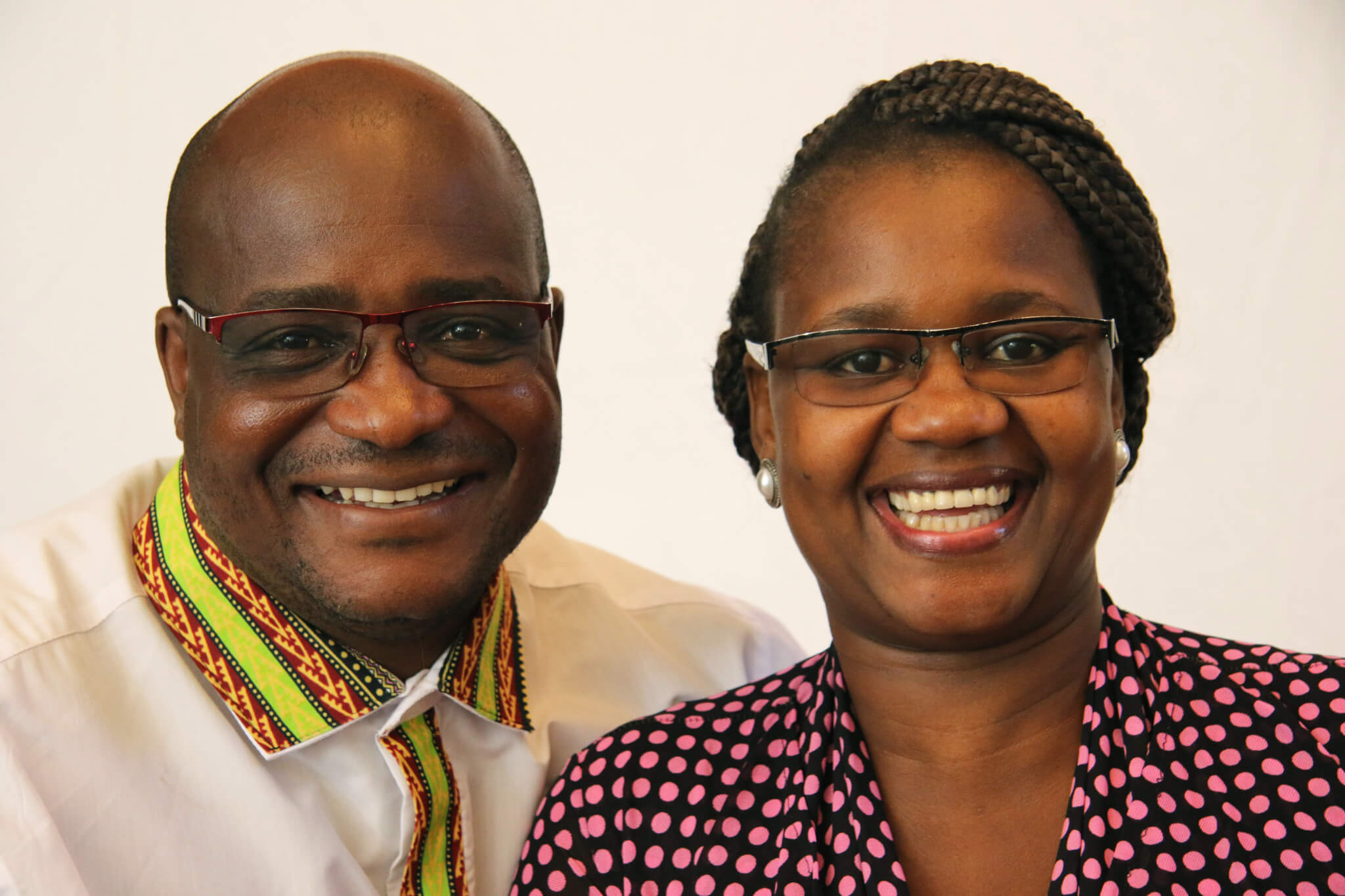 The Rev. Fernando Matsimbe is a missionary with the General Board of Global Ministries. He is responsible for new church planting and discipleship training in the Mara Region in the East African country of Tanzania. Mara Region is in the Lake Zone, near Lake Victoria. He was commissioned in October 2017.

Methodism is relatively new to the Lake Zone, a primarily rural area with several urban centers. Poverty is widespread among both the rural and urban population, which is fairly evenly divided among adherents of Christianity, Islam, and traditional religions. Fernando’s work in new church starts and leadership development is carried out in collaboration with the Tanzania Annual Conference of The United Methodist Church.

Fernando is from Mozambique where he is an ordained elder in the Mozambique South Annual Conference. He was conference evangelist and director of the department of evangelization and church growth of his conference for 20 years, and for three of those years he also served as a missionary pastor in Swaziland and Madagascar.

After secondary school, Fernando earned a diploma from the United Theological Seminary of Ricatla in Maputo, the capital of Mozambique. He then earned two degrees in theology from the University of South Africa, and a Master’s certification in rural development from the University Eduardo Mondlane, also in Maputo.

Fernando was born into a Christian family but his faith journey and his road to ministry was complicated by poverty all around him. As a youngster, Psalm 23 helped show him that God was his “good and everlasting shepherd.” His call to ministry and mission came at an early age and was reinforced by participation in church youth program where he become a president. However, his father, by then a businessman and congregational leader within the UMC, opposed his enrollment in seminary because he doubted that a mission worker could make a living.

“I respected my father, but felt a burning desire to follow God and his mission work,” he says. Fernando followed God’s call and has never regretted taking part in the work “of the church to reach out with the transformative and liberating gospel of our Lord Jesus Christ.”
Fernando is married to Olivia Vilanculos. The couple has four children: Florentina, Simone, Barbara, and Nicoly.