Care for children of God! 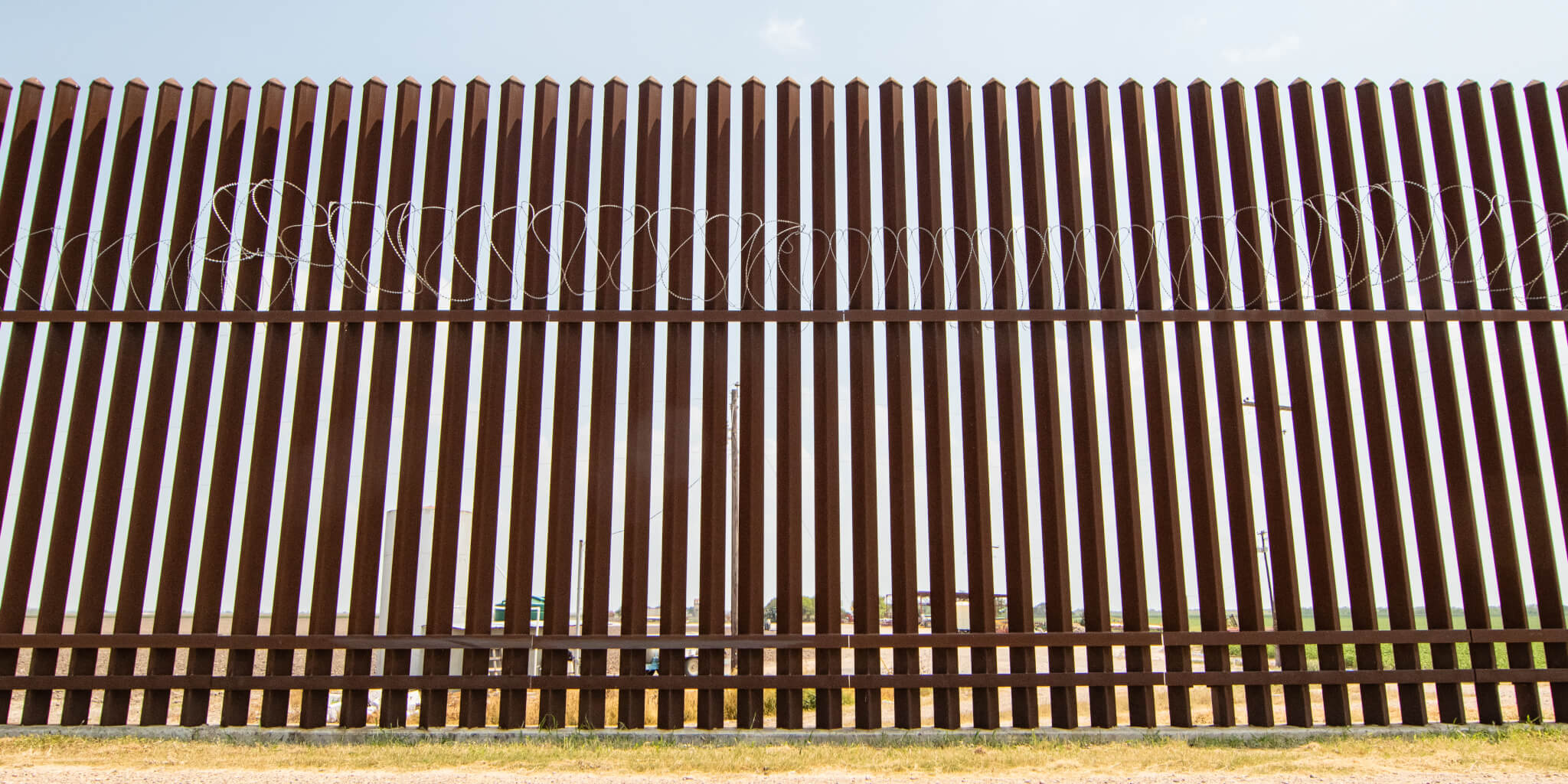 Care for children of God!

The recent news from the U.S. border that children are being held at government processing centers in unsanitary conditions is appalling. According to news reports, a physician found conditions in which young mothers are denied the ability to wash their babies’ bottles, children are intentionally sleep-deprived because the center’s lights are never turned off, and older children oversee younger children.

This news is alarming and disturbing because such practices are inconsistent with basic humanity and Christian principles of welcoming our neighbor and caring for “the least of these.” As Thomas Kemper, general secretary of Global Ministries has noted, “The main problem is not a lack of money, but that these measures at these government holding facilities are intended as punitive deterrent measures. The thing that is lacking is not money, but caring.”

Partners of the United Methodist Committee on Relief indicate that access is denied to these processing centers and that previous attempts to provide blankets, hygiene kits and other items were rebuffed by federal officials. Outsiders are not permitted to enter these facilities except under extremely unusual circumstances. Unfortunately, there are some things we can’t fix without changes in government policy and practice. If churches want to help, they can pray, give, advocate for policy change and make hygiene kits that can be used in other settings along the border.

Parallel to the abysmal conditions highlighted in the news at contracted federal detention centers, several transitional shelters along the border are run voluntarily by churches, providing assistance to migrants who have been cleared by ICE to travel onward to other locations in the U.S. These church-run transitional shelters offer a chance for people leaving the government holding facilities to regain dignity. At these shelters, persons are given clothing, food, an opportunity to shower and rest, as well as assistance connecting with relatives by phone as they arrange onward travel.

In the last three months, UMCOR has delivered 46,128 hygiene kits to six church-run transitional shelters along the U.S.-Mexico border and given grants valued at $294,345 to fill gaps in capacity at these shelters. UMCOR is also funding several special initiatives to protect the legal rights of migrants along the border through National Justice For Our Neighbors (NJFON), which provides free or low-cost immigration legal services to migrants.

Global Ministries encourages churches to give in support of the global migration Advance (#3022144) from which UMCOR issues grants to partners along the border and elsewhere and to advocate for policy change. Last week, Kemper issued a statement calling for United Methodists to do exactly that. The statement connected readers with advocacy resources produced by the General Board of Church and Society (GBCS), the advocacy arm of The United Methodist Church, Church World Service (CWS), a long-standing ecumenical partner engaged in refugee and immigration matters and NJFON.

There are a lot of people caring for migrants along the border, but the federal government is engaging in practices that intend to overwhelm those networks of hospitality and strip those seeking asylum and welcome of their last vestiges of dignity and hope. The church is called in this time and place not only to give to help those in need but also to alleviate suffering by demanding changes in government policy and practice.

Rev. Jack Amick is the director of Global Migration for Global Ministries.