Along the coast of southern Mozambique, beautiful and visible changes are taking place. Where once the land was wild and idle, 75 acres of land owned by the Mozambique United Methodist Church have been put into production and now yield fruits in their harvest seasons.

In Inhambane province, the Massinga area includes five districts of the UMC with a total of 30 parishes. Two churches are within the city of Massinga, but the rest are found in rural areas. Although the church facilities are small, they have land.

In the Massinga South and Anhane districts, a total of 12.3 acres of different kinds of vegetables have been cultivated and harvested on church land. Another 62 acres in the districts yield cassava, a cash crop, which will provide income for the church and the people cultivating the land. An additional 12 acres in Chilacua District has already yielded enough vegetables to bring in U.S. $1,100 for this first pilot project.

Anhane District now has a farm with 25 pigs, which have multiplied their families with 60 piglets running through a newly fenced-in yard. In Massinga North District, a small herd of 12 cattle have a home on some wide-open church land, enough for grazing and room to grow.

And fruit trees are taking root at churches across 12 acres of the Massinga area. Soon they will yield their fruits too. All of these changes are the fruits of the first Yambasu Agriculture Initiative pilot program cultivated in the Mozambique South Annual Conference.

Blair Moses Kamanga, a missionary serving the Mozambique North Annual Conference, was the technical advisor for the pilot project. It has provided valuable information as the conference evaluates the next steps in agriculture production.

Raising up a corps of knowledgeable farmers

According to Dr. Kepifri Lakoh, the director of the Yambasu Agriculture Initiative, the initiative allows Global Ministries to accompany annual conferences as they build their capacities and develop sustainable revenue streams through agriculture. He describes two main goals for the initiative: financial sustainability for annual conferences and an increase in food security at the community level.

“We have a moral obligation to support the communities,” Lakoh noted. “The grants we issue are not only about microenterprises at the conference level. We also develop interventions that produce locally and increase the level of food security and income at the household level.”

To meet the challenge of helping conference leaders and farmers manage projects more effectively and increase their creativity to explore innovative ideas, the Yambasu Initiative recently held a six-week training session at the Songhai Center in Porto Novo, Benin. Sessions were held in English, French and Portuguese for two weeks each.

The Yambasu Agriculture Initiative was the first major project launched by Roland Fernandes as he became general secretary of Global Ministries in 2020. “The initiative seeks to utilize African resources, both land and human expertise, to develop sustainable revenue streams through agriculture for the growth of the church,” Fernandes said in his message shared at the Benin training event.

“Key to the initiative are: 1. conference ownership, 2. sustainability and 3) indigenous solutions (African solutions for African problems),” he said. “I would like to state that it is my commitment to the continuing realization of this vision; walking alongside bishops and other church leaders on the African Continent.”

Mozambique sent two missionaries, Kamanga and John Nday, who works in Cambine, and eight more staff members to the training in Benin. Lakoh is hopeful that this high-level training will help them dream bigger and assure them of what they can do. But training happens at all levels of the initiative.

The Massinga pilot trained 90 church and community leaders from 30 groups in various aspects of agriculture production. These 90 were trained to be facilitators in their communities. Currently they have passed on their knowledge to about 900 other farmers, for a total of 1,000 trained in one year. Participating farmers received seeds and farming tools in addition to training.

Luisa Chiquede is one of the project beneficiaries from the Anhane community. “I used to grow my cassava using old agricultural practices. The seed from the project has increased my production. I can see the huge difference now.”

“We have already started addressing hunger problems and income generation through the sale of cassava and groundnuts,” she said. “I am making cassava flour to sell at market.

“I think this project is also a catalyst for others. When people see us busy harvesting and working in our fields, they ask us how they can be involved.”

Projects on the horizon

The Mozambique Episcopal Area will implement two more grants in 2023. One will provide a phase two program for Mozambique South Conference to continue to develop the Massinga projects. The second grant will begin a project in Mozambique North Conference in two UMC districts, Gondola and Macate.

Leaders working in Massinga identified several gaps that are currently being addressed during the project’s second phase. These include better irrigation methods, additional cassava processing machines, farm machinery to till and harvest the land, storage for harvested crops and feed, and a general need to scale-up cassava, piggery, cattle and chicken production.

The North Mozambique Conference’s new project aims at improving sustainable income for the church, livelihoods for farmers, food and nutrition security for communities and climate resilience in general. In addition to vegetable production, the North Conference will be investing in bananas, plantains and poultry production.

Fernandes confirmed Global Ministries ongoing support for the Yambasu Initiative. “From the agriculture conference in South Africa in 2019 to the launching of the Yambasu Agriculture Initiative in 2020 and the recent training of agriculture experts from different parts of Africa at the Songhai Center in Benin, the Holy Spirit continues to lead us in this path toward building the foundations that are needed to realize this initiative’s vision.”

The Yambasu Agriculture Initiative (YAI) was launched by Global Ministries in 2020, renaming an earlier agriculture program in honor of the legacy of Bishop John K. Yambasu, who died in a car accident that year. The program works toward the realization of the vision shared by the late bishop that the African church can be made self-sustaining if its resources, both land and human, are optimized through agriculture. Through the provision of grants and training, YAI mobilizes existing land and human resources within the church; improves community livelihoods and food security long-term; and builds capacity in annual conferences toward long-term financial solvency.

Firsts for the UMC of Serbia, North Macedonia and Albania 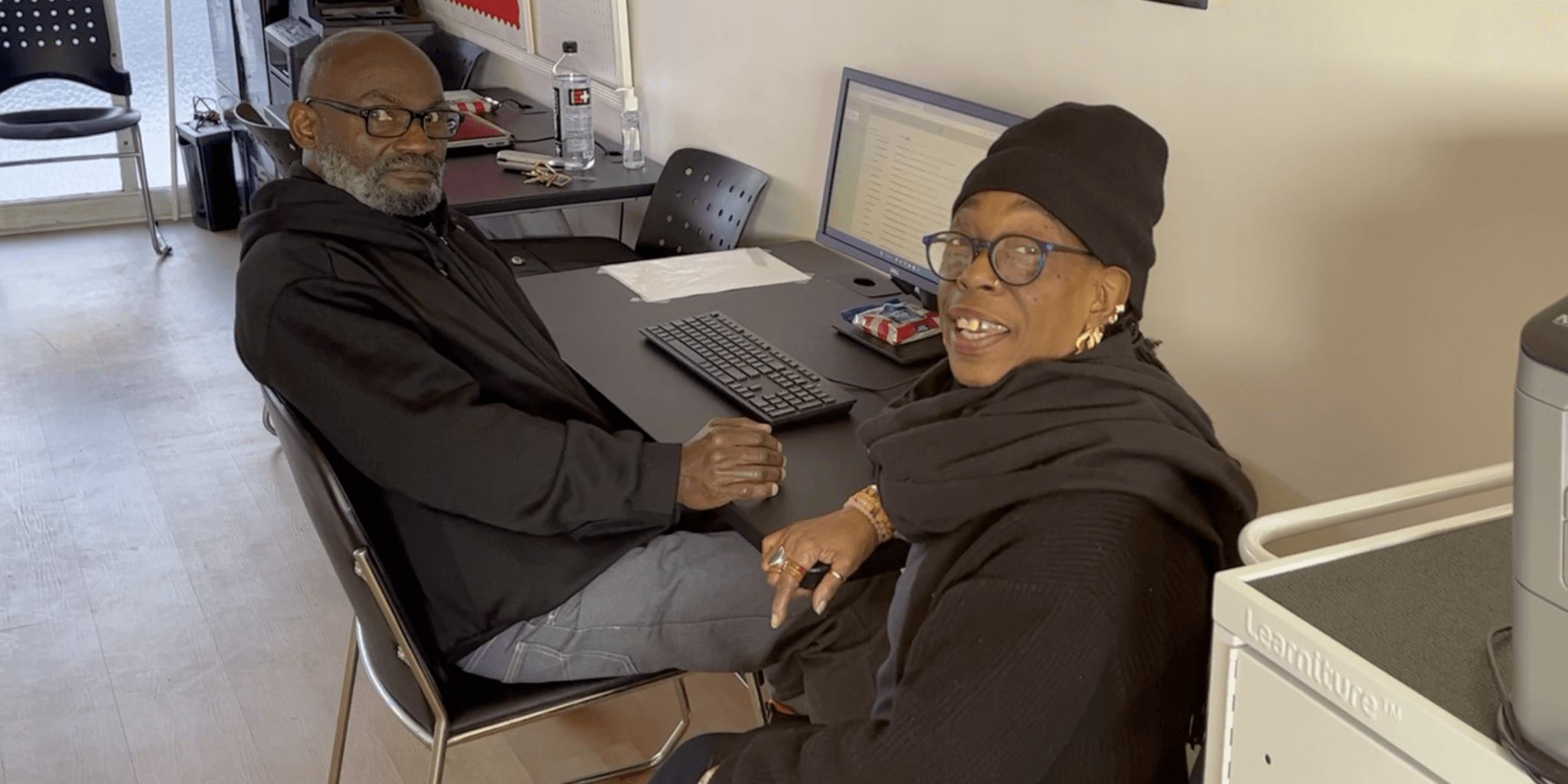