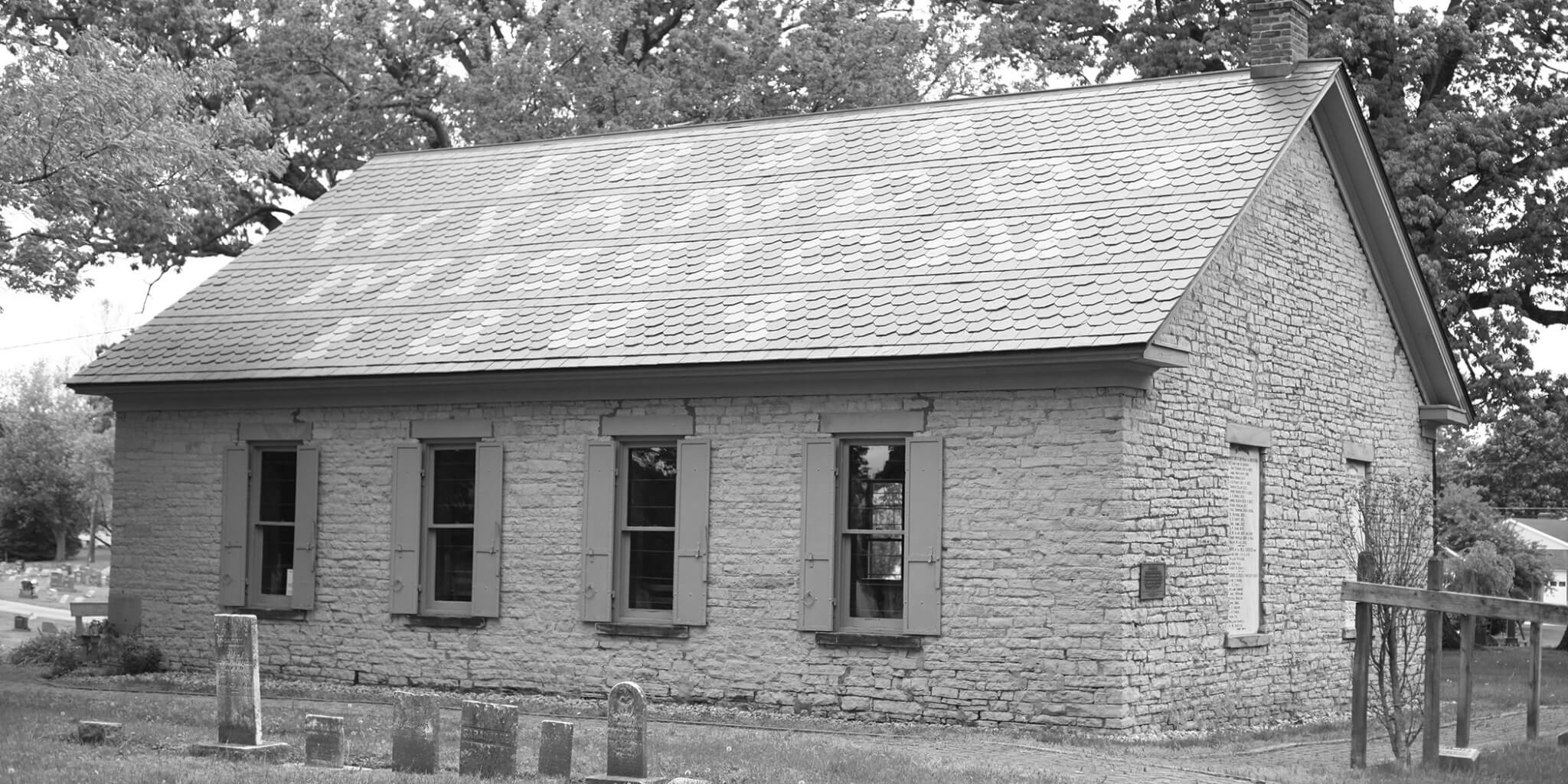 Sacred Native American Lands to be Returned to Wyandotte Nation by United Methodists
Entrusted to United Methodist Missionary Agency 176 Years Ago,
Rare Occurrence of Sacred Land and Spaces being Returned to Nation Slated to Take Place at September 2019 Ceremony

In 1844, the Wyandotte tribe deeded the land to the Missionary Society of the Methodist Episcopal Church, forerunner of today’s United Methodist Global Ministries, in order to protect its sanctity when the federal government forced the tribe off their last reservation in the state of Ohio.

“It will be a historic day for the Wyandotte Nation,” said Chief Billy Friend of the Wyandotte Nation of Oklahoma. “One hundred seventy-six years ago we left the mission church in the Methodists’ hands to take care of it for us until we came back. That time has come.

“We have a deep appreciation for the local community and the Records and History Committee of the John Stewart United Methodist Church that have taken care of this church for so long,” continued Friend. “Now we look forward to working together with these people in preserving and maintaining this historic landmark.”

“For over 200 years, the people called Methodists have had a unique bond with members of the Wyandotte tribes,” said Thomas Kemper, general secretary (chief executive) of United Methodist Global Ministries, the worldwide mission agency of the denomination. “John Stewart, our first-ever missionary, launched a historic friendship with them in 1816. Since 1844, we have served as stewards of this sacred land and these historic spaces. Now, it is time to return these lands to the Wyandotte people so they can continue the generations-long tradition of honoring our collective heritage.”

Who:
Speakers scheduled to appear include:

What:  “A Remembrance of Our Shared History: The Wyandotte/Wyandot and the People Called Methodists.” The return of sacred lands and spaces.

When:  Saturday, September 21, 2019 at 1 p.m. Procession to burial grounds and mission church to follow.

Event information is available at umcmission.org/return.

About Global Ministries of The United Methodist Church

Global Ministries is the worldwide mission agency of The United Methodist Church. Founded in 1819, Global Ministries today supports more than 300 missionaries in 60 countries, including the United States. It has personnel, projects and partners in a total of 136 countries. Learn more about Global Ministries by visiting archive.umcmission.org or follow www.facebook.com/GlobalMinistries and www.Twitter.com/UMCmission. 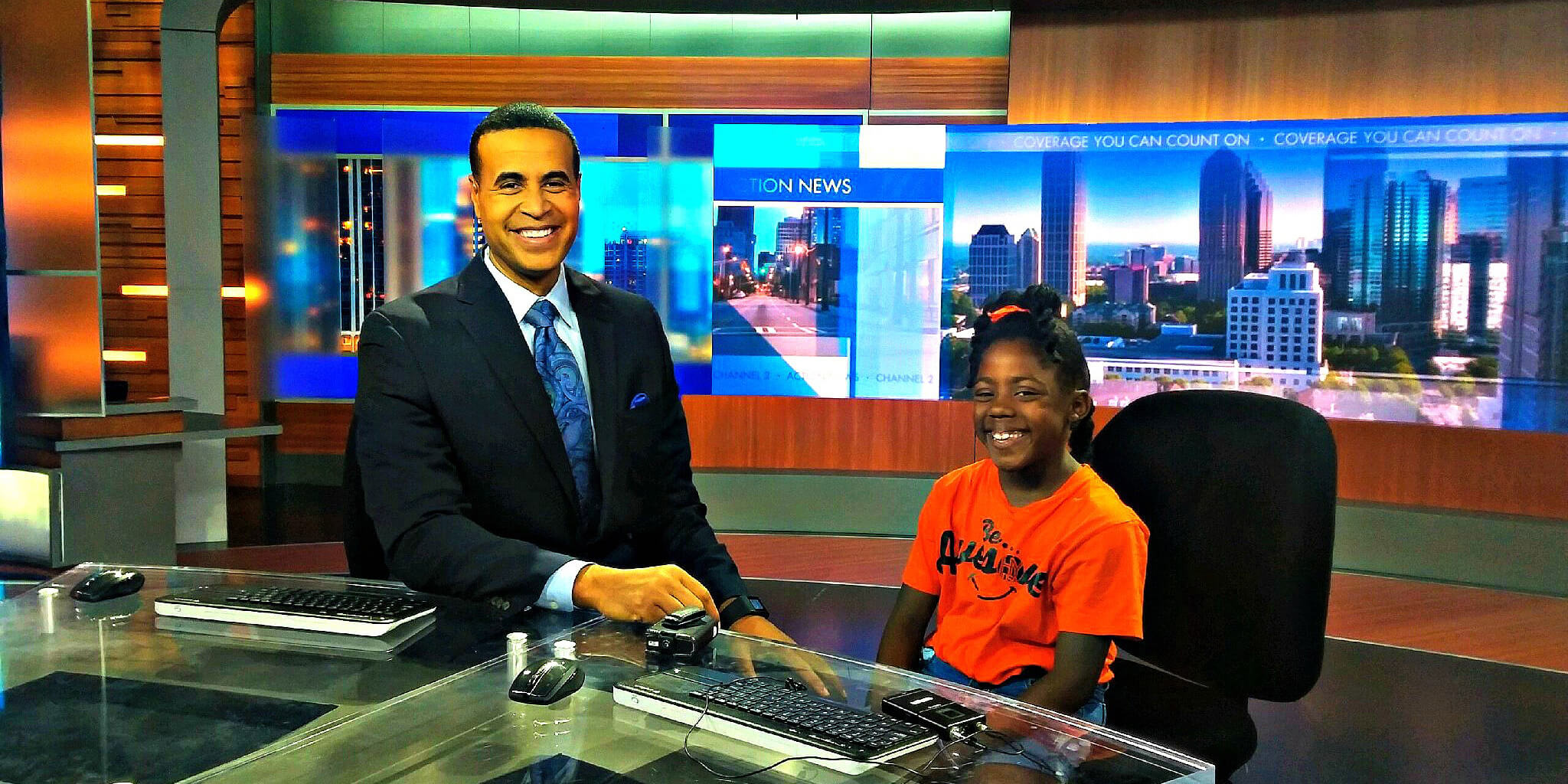 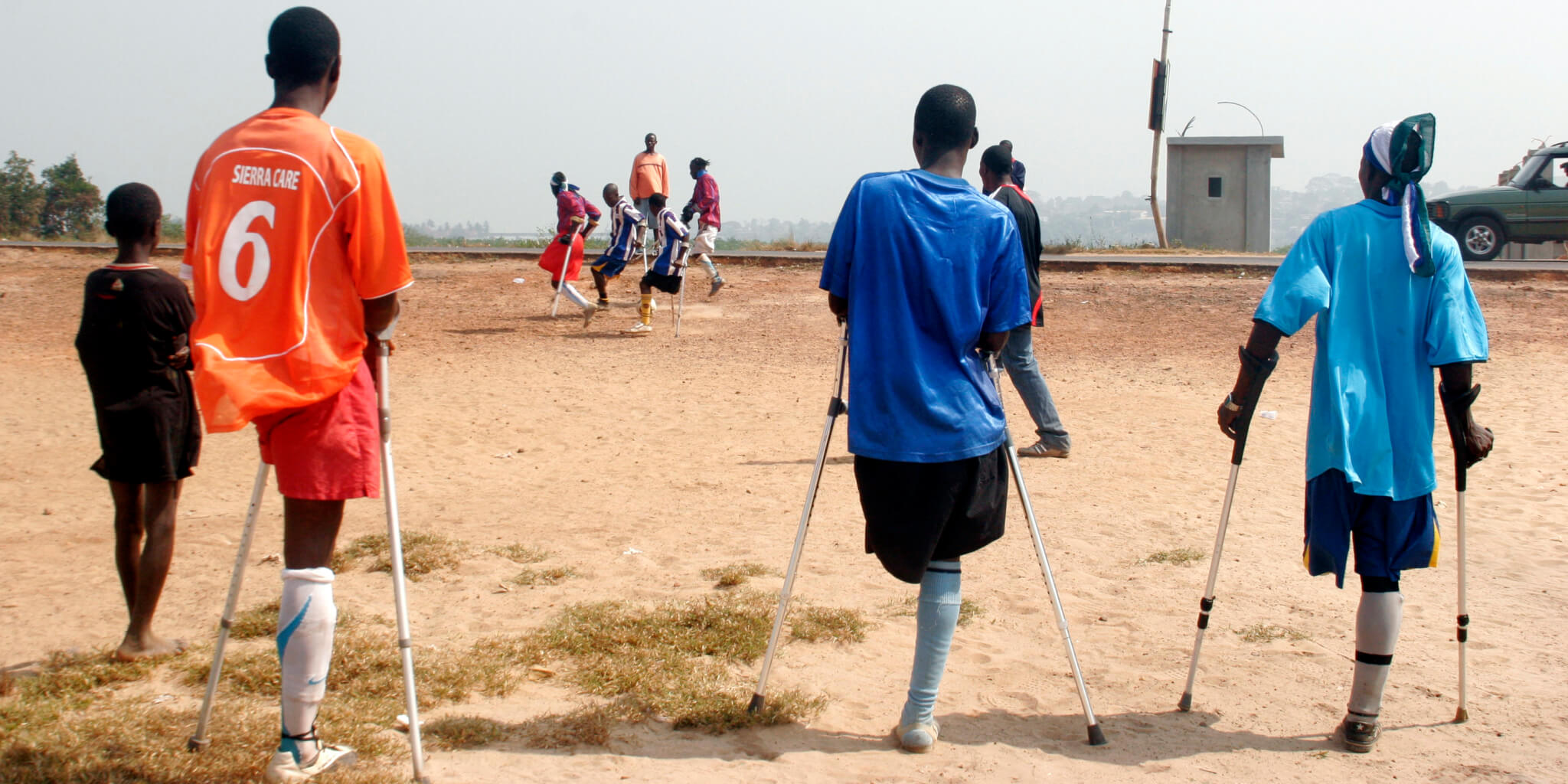 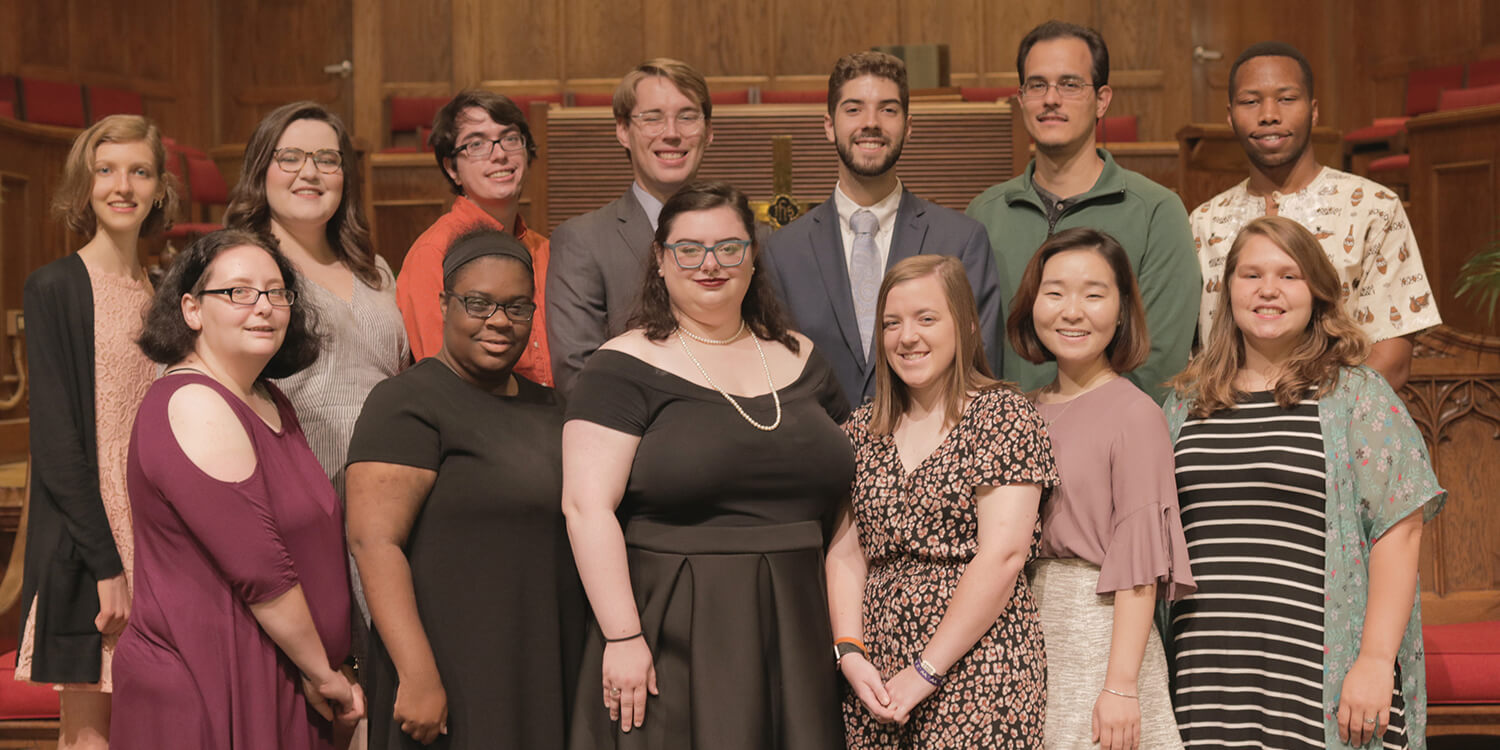 Yvonne Njoroge 0
Seeking to return sacred lands they have held in trust for 176 years, leaders of The United ...