Coalition denounces continual use of the term “China/Chinese Virus” 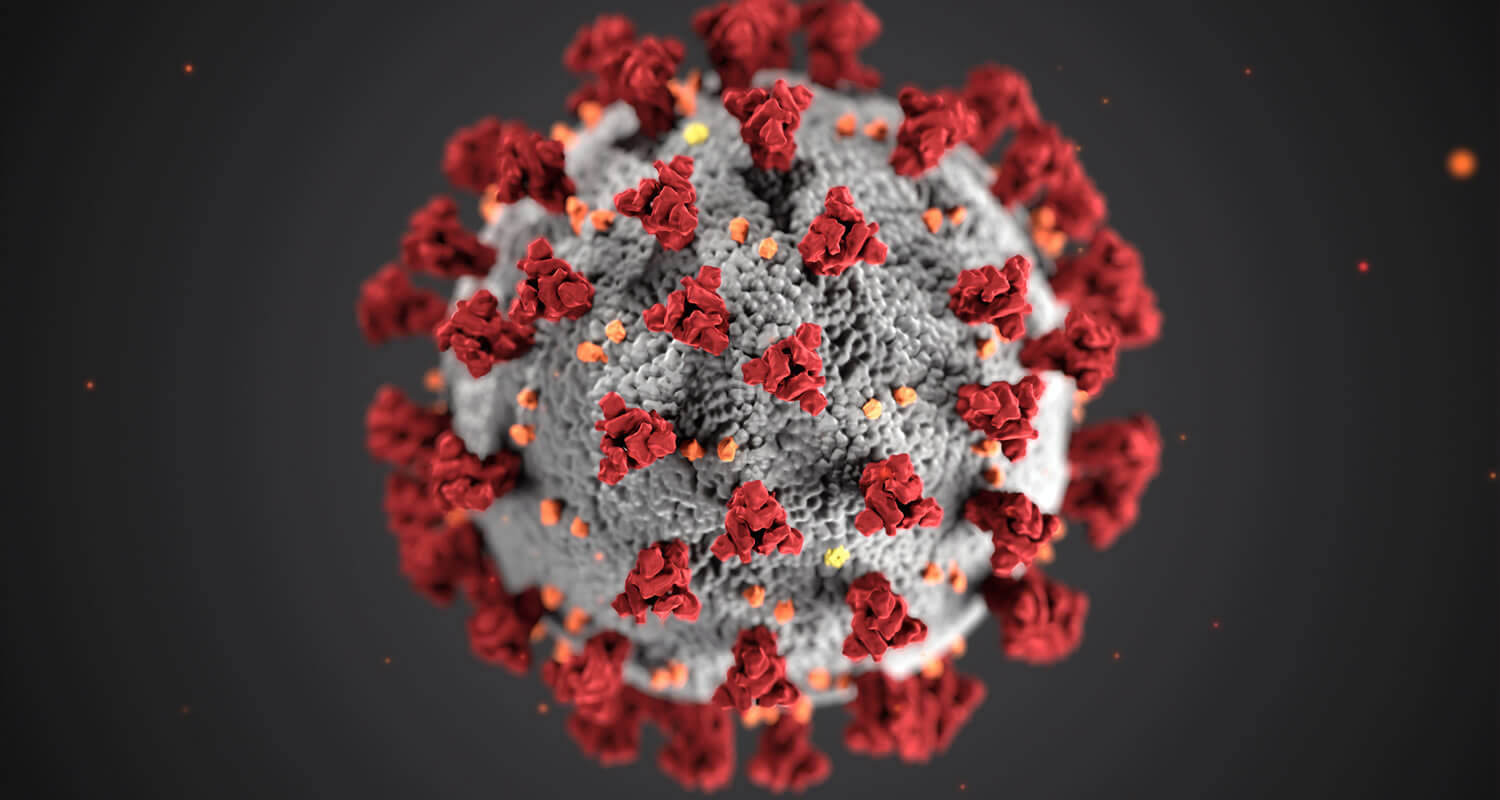 Coalition denounces continual use of the term “China/Chinese Virus”

The Inter-Ethnic Strategic Development Group unequivocally denounces the disturbing and continual use of the term “China Virus” or “Chinese Virus,” correctly known as the COVID-19 virus. The term “China/Chinese Virus” is racially loaded and inaccurately depicts the global nature of the disease’s threat, and the misuse of terms, in effect, targets and scapegoats several ethnic groups. We urge President Donald J. Trump and other public officials to discontinue the use of the term “China/Chinese Virus” so that misinformation and animosity will be replaced with a love that respects the dignity and sacred worth of every person and community.

The misinformation and the mislabeling of the COVID-19 continue to fuel anxiety, that, in turn, escalates racists acts of xenophobia specifically against Asians, Asian Americans and their communities. The COVID-19 virus and other pathogens do not discriminate between hosts based on gender, race, ethnicity, nationality, immigration status or others. The origin of any virus could have occurred in any country, regardless of race or ethnicity.

The Congressional Asian Pacific American Caucus of the United States Congress stated on Feb. 26, 2020, “The best way to stop the spread of coronavirus is to wash your hands, not perpetuate racist stereotypes. We ask for your help in spreading this message, to help stem both the public health crisis and the deeply disturbing racism targeting the Asian American community.”

On Tuesday, March 17, 2020, Dr. Robert Redfield, the director of the Centers for Disease Control and Prevention, stated that it was “absolutely wrong” for the Administration to label the 2019 novel coronavirus as the “China Virus.” The World Health Organization named the disease COVID-19 to deter associating the virus with a geographical location or select group of people, which could, ultimately, lead to public stigmatization.

Since its inception in 1992, the IESDG has endeavored to remain true to the charge, “to strategize toward the renewal of The United Methodist Church in recognition of the gifts of racial/ethnic minority persons and to advocate for justice ministries within the Church and the world,” among other things.

Ian Harris 0
Roland Fernandes reflects on Christmas in light of the continued challenges of 2021, calling for all to ... 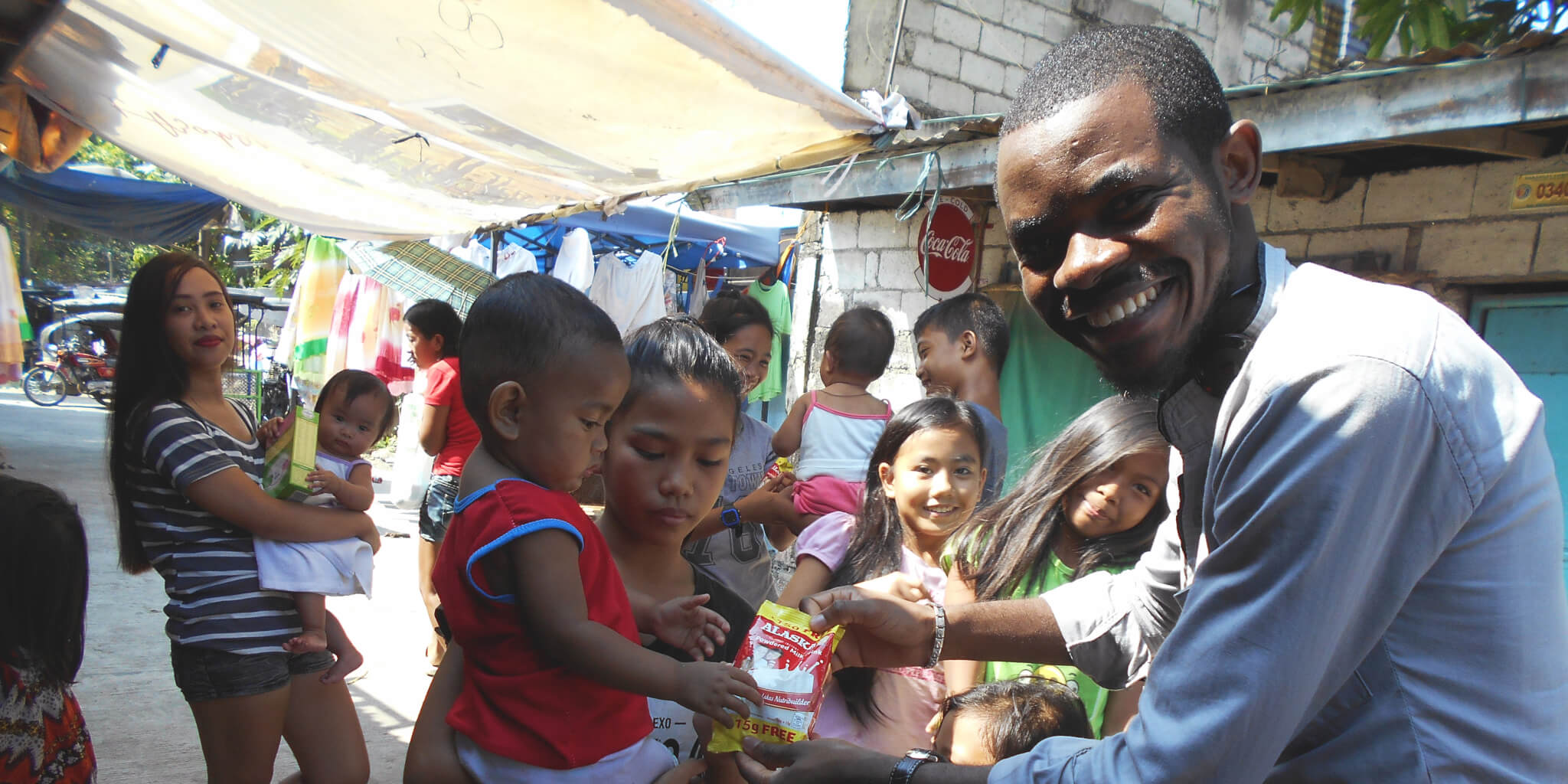